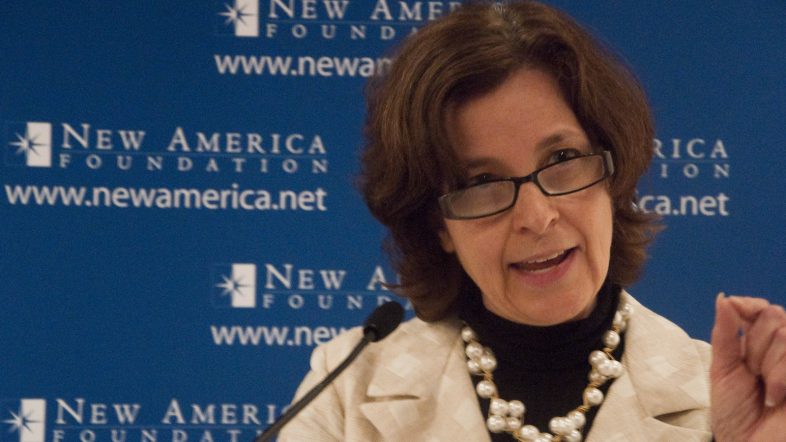 President Biden’s choice to be the Federal Reserve’s vice chair of supervision has withdrawn her nomination.

Background: President Biden nominated Sarah Bloom Raskin to a top role within the Federal Reserve but Senate Republicans shared concerns she may be too radical for the role.

During hearings, Republicans voiced concerns over Raskin’s past comments on climate change including when her suggestion that financial regulators need to “re-imagine their own role so that they can play their part in the broader re-imagining of the economy.”

Republicans also complained that Raskin could lobby the Fed to secure access to the central bank’s payments system and argued that her work with a fintech company after serving in the Obama administration and holding a previous Fed job raised concerns about the “revolving door” between private and public work. (per The Washington Examiner)

On Tuesday, Raskin sent the president a letter officially withdrawing herself from consideration.

What Raskin Says: In her letter, Raskin pushed back against Republicans’ concerns

She wrote to Biden that “rather than a productive and informed discussion about climate and financial risk, the country was treated to diversionary attacks on my ethics and character.”

“These attacks have been fully refuted and have no basis in law or fact,” she continued. “I have had a long career in which my integrity and character are matters of public record, and therefore I am not concerned with attacks on my character.”