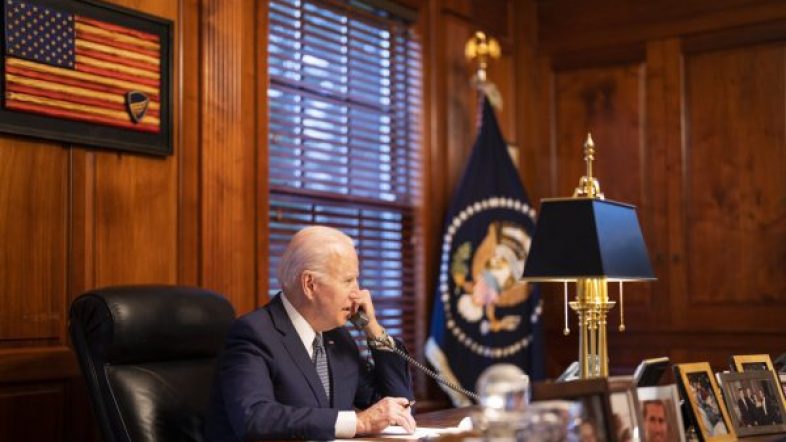 The Joe Biden administration is considering deploying more troops to add to the 8,500 that have already been sent to eastern Europe to help NATO allies deal with the Russa-Ukraine conflict.

What Happened: Pentagon spokesman John Kirby noted the troops that President Joe Biden referred to during a Friday speech could be repositioned from among U.S. forces already within Europe.

What People Are Saying: “We’re going through the rigorous work of providing options for the commander in chief should he decide to do that … in close consultation with the actual allies themselves,” Kirby said, according to Reuters.

“Any Russian attack or further incursion into Ukraine would not only ignite conflict. It would also violate the bedrock principles of national sovereignty, territorial integrity, and self-determination,” Kirby added.

Biden also made a statement on Monday, writing, “If Russia is sincere about addressing our respective security concerns through dialogue, the United States and our Allies and partners will continue to engage in good faith.”

“If instead Russia chooses to walk away from diplomacy and attack Ukraine, Russia will bear the responsibility, and it will face swift and severe consequences,” Biden added.