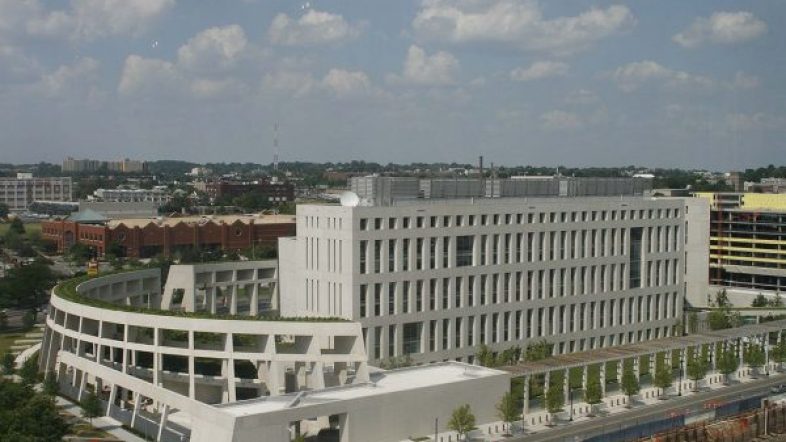 Background: In September, President Biden pulled his nominee, David Chipman from consideration for the role after it became clear he would not garner enough support from Senate Republicans.

Chipman was a former ATF agent turned gun-control activist whose past comments on assault rifles and background checks caused concerns among Senate Republicans.

What Happened: According to reports by Politico and The Wall Street Journal Mr. Dettelbach is under serious consideration to lead the ATF.

Dettelbach served as the U.S. attorney in Cleveland during the Obama administration and in 2018 said he supported a ban on assault-style weapons and universal background checks, among other policies.

What It Means: The Biden administration has faced intense pressure to curb gun violence in cities as the country has dealt with a months-long explosion in violent crime.

The administration has also repeatedly pushed to crackdown on ghost guns as well as implement other gun bans. Its uncler if Biden’s new nominee would have any more success amongst Senators if he’s chosen.