Biden Commits to Military Intervention if Taiwan is Invaded by China

Biden Commits to Military Intervention if Taiwan is Invaded by China 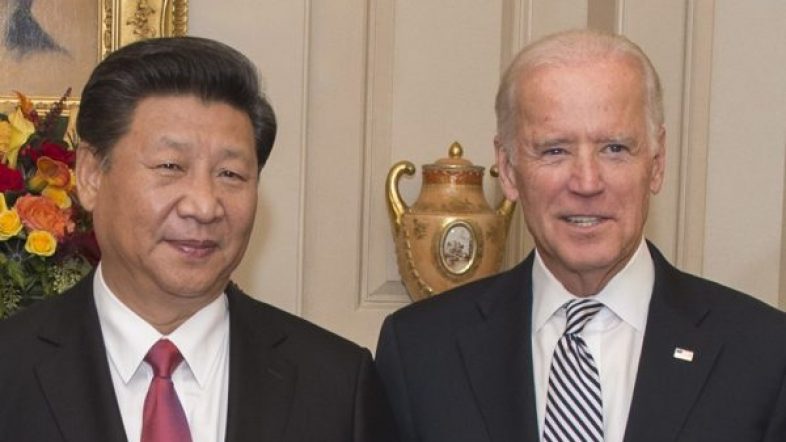 His comments during a visit to Tokyo sparked international concern that the US is moving away from its policy of ambiguity on China.

President Joe Biden made the remarks during a press conference alongside the Japanese prime minister, part of his first trip to Asia as president.

He was asked if the US would get involved militarily should China invade Taiwan despite declining to send troops to Ukraine.

“Yes. That’s the commitment we made,” he answered, according to the Wall Street Journal.

Biden’s comments fit the pattern of gaffes he committed in August and October of last year, when he made remarks about Taiwan that lead to aides following up to insist US policy had not changed.

Indeed, shortly after his comments, the White House reiterated that the US position has not changed and it still abides by the “One China” policy, which recognizes Beijing as the legitimate government and acknowledges (without endorsing) its claim that Taiwan is part of China.

Still, Chinese Foreign Ministry spokesman Wang Wenbin became visibly agitated when asked about Biden’s remarks during a regular press briefing, saying China “has no room for compromise and concession” on Taiwan and “will take firm action to safeguard its sovereignty and security interests.”