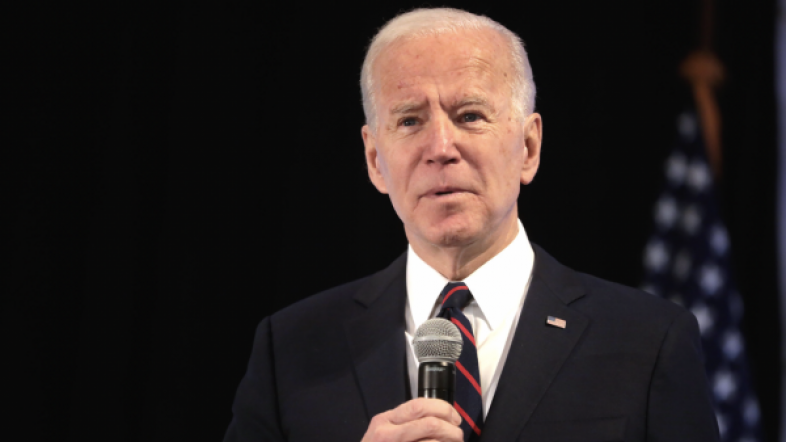 White House officials say the President is on track to nominate a candidate by the end of the month.

Background: Biden pledged to make good on a campaign promise to nominate the first Black woman to the Supreme Court when Justice Stephen Breyer announced his retirement. Biden said earlier this month that he narrowed his list down to about four candidates.

The Contenders: Biden’s short list includes Judge Ketanji Brown Jackson, 51 years old, a judge on the Court of Appeals for the District of Columbia Circuit; Leondra Kruger, 45 years old, a Justice on the California Supreme Court; and Judge Julianna Michele Childs, 55, a federal judge from South Carolina. Officials will not divulge who has been interviewed or how many have taken place.

Bipartisan Hopes: The President hopes the selection will be a bipartisan decision. He has been seen meeting with Senator Dick Durbin (D-IL), the chairman of the Senate Judiciary Committee, as well as Senator Chuck Grassley (R-IA), the top Republican member of the panel.

In an interview with NBC News, Biden previously said he was “not looking to make an ideological choice,” but seeking a nominee similar to Justice Breyer, someone with “an open mind, who understands the Constitution, interprets it in a way that is consistent with the mainstream interpretation of the Constitution.”