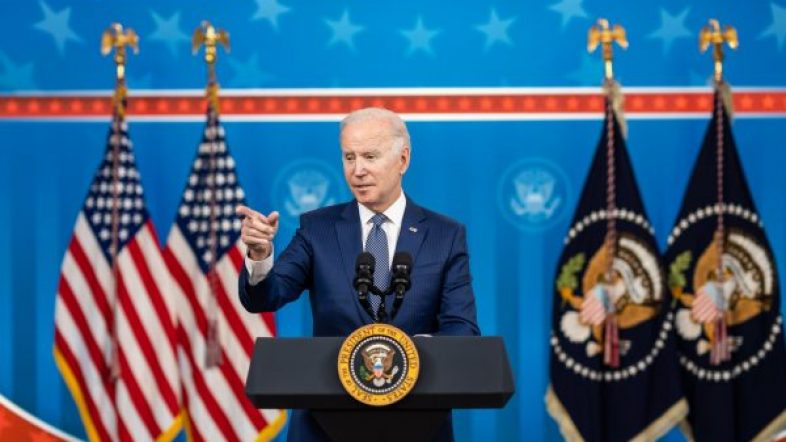 Biden Administration has now reportedly decided to significantly tighten environmental standards that had previously been reduced under the Trump administration that would significantly effect many public infrastructure projects.

The Details: The restrictions will effect power plants, highways, pipelines and other major constructions projects.

The U.S. Chamber of Commerce has protested the tightening of the standards, claiming that they will likely significantly slow down badly needed infrastructure improvements across the country.