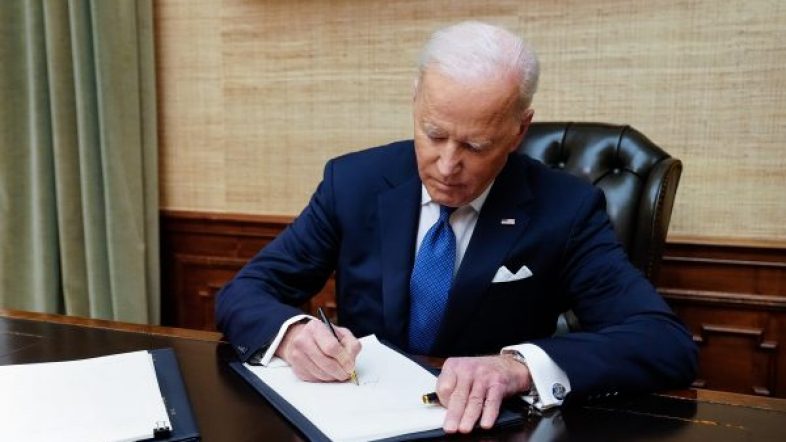 The Food and Drug Administration published new proposed rules laying out the plan.

The FDA’s proposal would prohibit the sale of menthol cigarettes and flavored cigars, per the Wall Street Journal. It is considering allowing exceptions for heated-tobacco devices or low-nicotine cigarettes on a case-by-case basis.

Previous attempts to ban the additive have proved controversial.

81% of black smokers and 51% of Hispanic smokers prefer menthols in the US, compared with 30% of white smokers.

The American Civil Liberties Union and members of the Congressional Black Congress have also expressed such concerns.