Biden Administration Announces it Will Consider Shutting Down Michigan Pipeline

Biden Administration Announces it Will Consider Shutting Down Michigan Pipeline 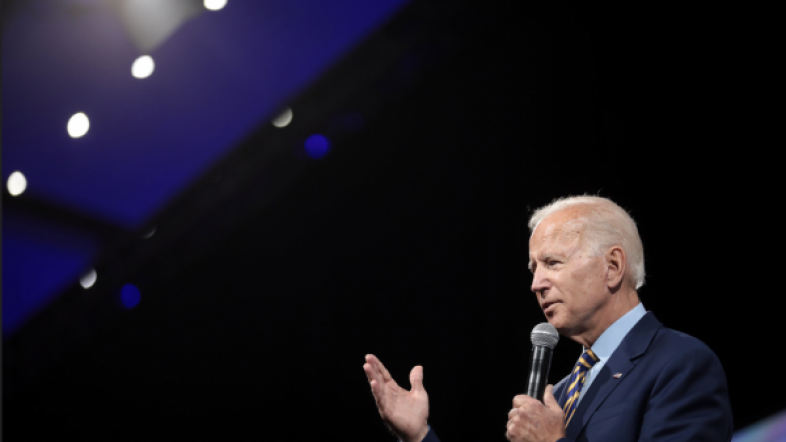 The Biden Administration announced on Monday that it will consider shutting down a pipeline in Michigan.

Why it Matters: The announcement seems to be a reversal from previous statements made by White House Press Secretary Jen Psaki that the administration was not considering taking such action. In addition the news comes at a time when high energy prices have many observers worried about a potential strain on consumers.

The Details: The pipeline carries oil from Western Canada across the great lakes region. It’s potential cancellation would be seen as a victory for environmental groups while also likely causing an even greater increase in prices.