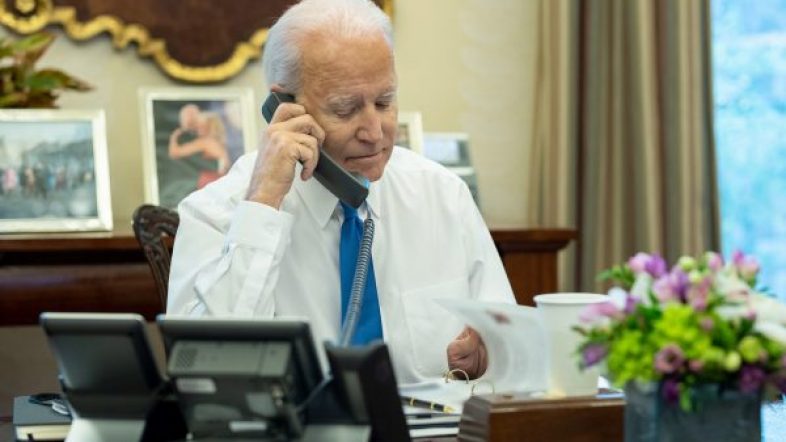 The Biden Administration has now announced new major changes to the Visa process in order to retain many foreign students studying STEM.

The Details: The proposed policy changes seek to ease the path of foreign STEM students studying and working in the U.S.

The new policies have long been called for by Silicon Valley tech giants who benefit from the cheap labor provided by the foreign students.

One of the biggest changes will be an expansion of the disciplines that will qualify foreign students to stay and work in the United States while retaining their student Visas.

During the past five years, enrollment of foreign students in US universities has declined significantly.