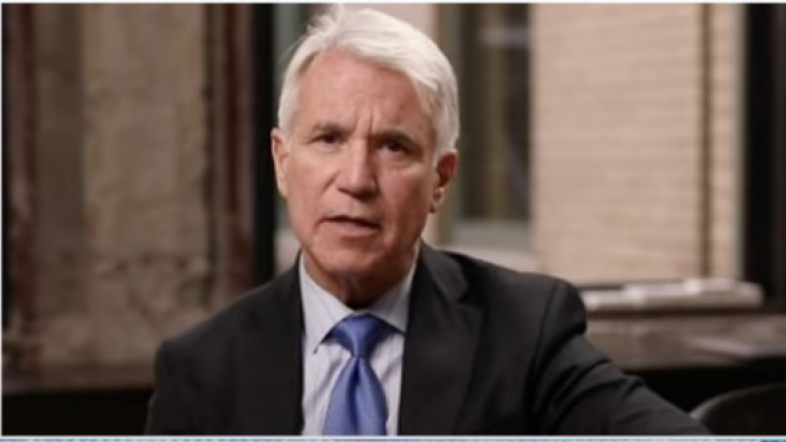 On Tuesday, the city of Beverly Hill voted to support the recall of liberal district attorney George Gascon.

Background: Los Angeles District Attorney George Gascon has been facing increased criticism and support for a recall amid rising rates of violent crime.

Gascon has traditionally supported more anti-police laws in the area. Residents have accused the Democrat DA of favoring criminals over taxpayers with his soft-on-crime policies.

Recently, philanthropist Jacqueline Avent was shot and killed during a home invasion in California which shook the community.

What Happened: Despite Beverly Hill being overwhelmingly Democrat, the city council voted unanimously to support the recall effort.

What Gascon Says: Gascon has attempted to paint the reaction to his policies as a “right-wing attempt.”

“Do not fall for this right-wing attempt,” he said. “Do not sign this petition. Los Angeles needs to move forward as a safer and less divided community where we focus on preventing crime to keep people safe — not react with political fearmongering or cable news ratings grabs.” (per The Washington Examiner)