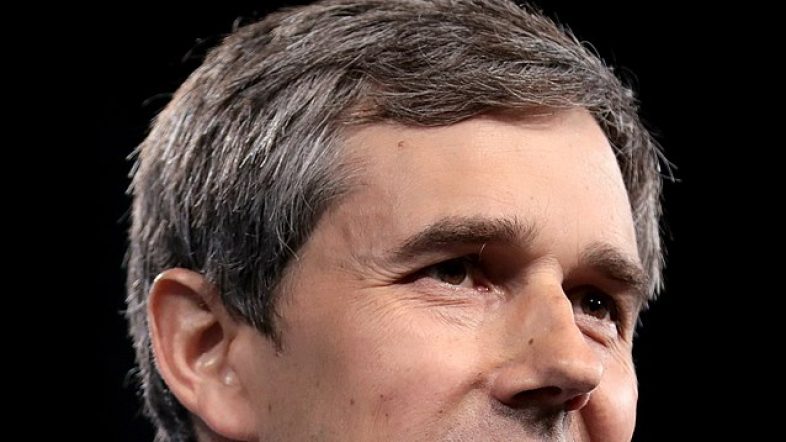 Texas gubernatorial candidate and failed presidential contender Beto O’Rourke is changing his tune on confiscating citizens’ AR-15s and other guns.

Background: In 2018, O’Rourke claimed he “stood by” the Second Amendment. However, the Texas Democrat made headlines in 2019 after saying, “Hell yes,” he would take people’s AR-15s away if elected president while gunning for the Democratic presidential nomination. The Democrat politicians’ repeated flip-flopping on gun issues comes because the Lone Star State has one of the highest rates of gun ownership in the U.S., and the Second Amendment voters are some of the most active in the nation.

“Most of us understand the responsibility that comes with owning a firearm, and we will vigorously protect that Second Amendment right and also protect the lives of those around us,” he told The Texas Tribune, calling them weapons designed for the battlefield. “But I think most of us also understand that we should not have military-style weapons used against our fellow Texans. We have four of the worst mass shootings in U.S. history right here in Texas that took place over the last five years.”

Poll numbers seem to have brought on the change of heart. The most recent polls showed him trailing behind Republican incumbent Greg Abbott.