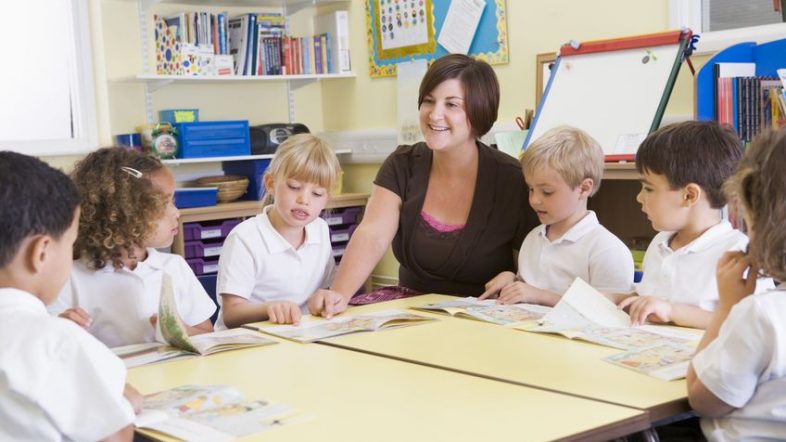 Florida Governor Ron DeSantis has been repeatedly attacked by the left for his education policies, but a teacher’s union poll shows battleground state voters resonate with what he’s been saying and doing.

One question found a 32-point margin for voters who said they were more likely to vote for candidates who believe public schools should focus less on race and more on core subjects.

By a 27 point margin, voters said schools should be banned from teaching sexual orientation and gender identity in kindergarten through third grade classrooms.

By a 28 point margin, those voters said transgender athletes should be banned from girls’ sports.

“DeSantis has been reasonably shrewd in choosing his culture war initiatives, avoiding toxic ideas like criminally prosecuting teachers,” Guy Molyneux, one of the pollsters who conducted the survey, said to NBC News.

The American Federation of Teachers circulated the poll as a call to arms for its members. It suggests they move forward by focusing on more popular proposals like increasing school funding and reducing class sizes while avoiding the cultural issues driving parents to conservatives.