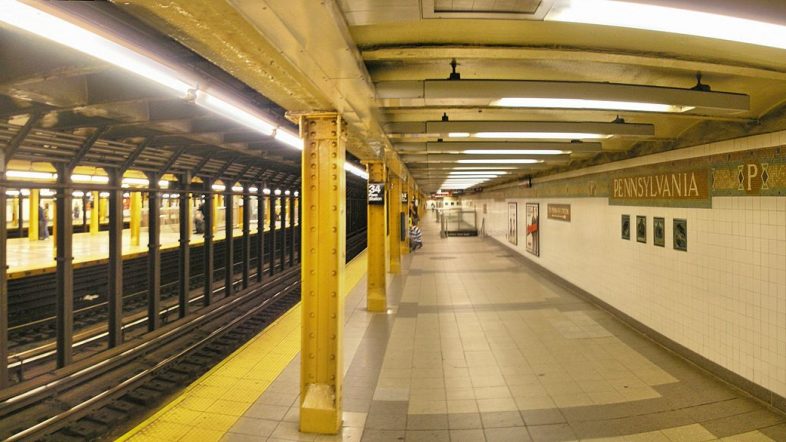 The first attacks came less than 24 hours after the mayor and governor unveiled a new plan to combat violence in the public transit system.

The Background: Subway crime has become notorious in NYC. From assaults to victims being pushed off the platform, incidents are up already 65% this year. The horrifying death of Michelle Go, who was shoved in front of a train car in January unprovoked, caused widespread public outcry for the city to make changes. Most of the crimes are reportedly committed by homeless people with serious mental illness who take shelter in the subway system.

The Details: The weekend incidents happened primarily on Saturday, though the first came Friday night just hours after the safety plan announcement. One of the incidents involved two young teens attempting to rob a man. They stabbed him in the leg with a boxcutter, an increasingly common weapon for youths. All of the victims were reportedly in stable condition when they were taken to hospitals around the city.

The New Plan: The new Subway Safety Plan cracks down on behaviors displayed most often by the homeless population and also provides support.

“It is cruel and inhumane to allow unhoused people to live on the subway, and unfair to paying passengers and transit workers who deserve a clean, orderly, and safe environment,” Mayor Eric Adams said in a statement. “The days of turning a blind eye to this growing problem are over.”

“For too long our mental health care system suffered from disinvestment, and the pandemic has only made things harder for New Yorkers with serious mental illness who are experiencing homelessness,” Governor Kathy Hochul added in a separate statement.