Arkansas Governor is Laying 'a Foundation' for 2024 Run | American Briefing

Arkansas Governor is Laying ‘a Foundation’ for 2024 Run 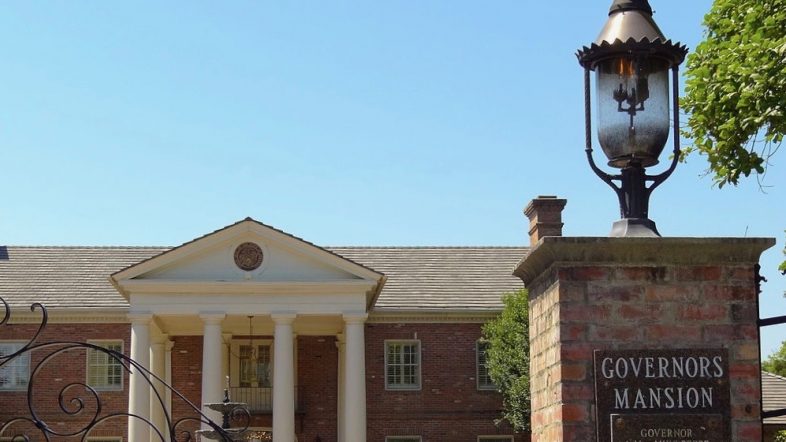 Speaking at the annual meeting of the Arkansas Bar Association, Republican Governor Asa Hutchinson told the room he is “pretty concerned” about the country’s direction and the future of the Republican Party.

Hutchinson has served as the governor of Arkansas for two terms and will leave the position in January. He has his eyes set higher up the government totem pole for his next move, according to Arkansas Online.

“I am doing what is necessary to lay a foundation for 2024, but let me assure you my first priority through the remainder of my term is Arkansas,” he said, adding that he hopes to be a “voice of problem solving in the government.”

Hutchinson previously said he would wait until after November midterm elections to decide whether he would run in 2024 but appears to have changed his mind.

Senate Minority Leader Mitch McConnell confirmed that he recently met with Hutchinson to discuss details of the Senate’s bipartisan effort to pass gun control legislation, which the governor praised.

“We had a good conversation. He’s an old friend. I’ve known him for 25 years,” McConnell said.

Hutchinson has been distant with former President Donald Trump, saying he would not support him if he decides to run in 2024 and that Trump’s decision to run or not will not affect his plans.

He said on Sunday that Trump is “politically and morally” responsible for the events that took place on January 6th at the Capitol.