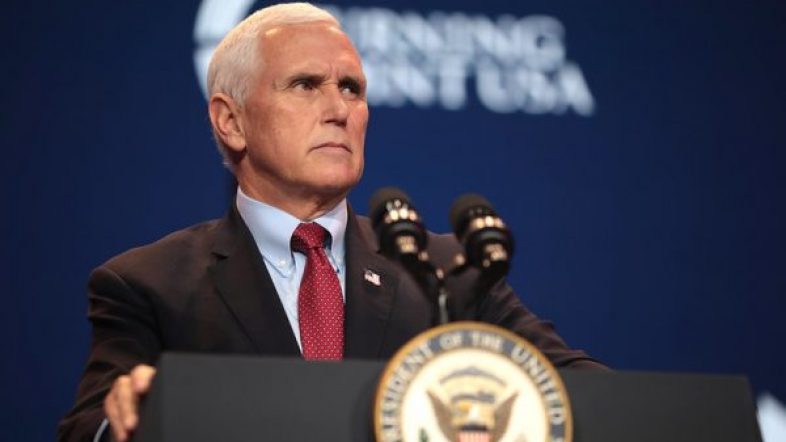 Former Vice President Mike Pence has backed a candidate in the Republican Arizona governor race, creating another direct contest between himself and former President Donald Trump, who has backed a different candidate.

Pence has endorsed Karrin Taylor Robson, a former member of the Arizona Board of Regents who is also endorsed by outgoing Governor Doug Ducey.

Trump has enforced Kari Lake, a former news anchor who has never held an elected office before.

I am honored to announce the endorsement of former Vice President @Mike_Pence.

He has been a warrior for the sanctity of Life; limited government; law & order; opportunity for all; & the knowledge that our freedoms are granted by God.

I’m proud to have him on my team. #AZgov pic.twitter.com/7u680Z7CDU

Both Robson and Lake have alleged issues with the 2020 election, where Biden edged out Trump by less than half a percent. Ducey notoriously refused Trump’s calls to decertify Arizona’s election results, which Lake has repeatedly brought up during her campaign.