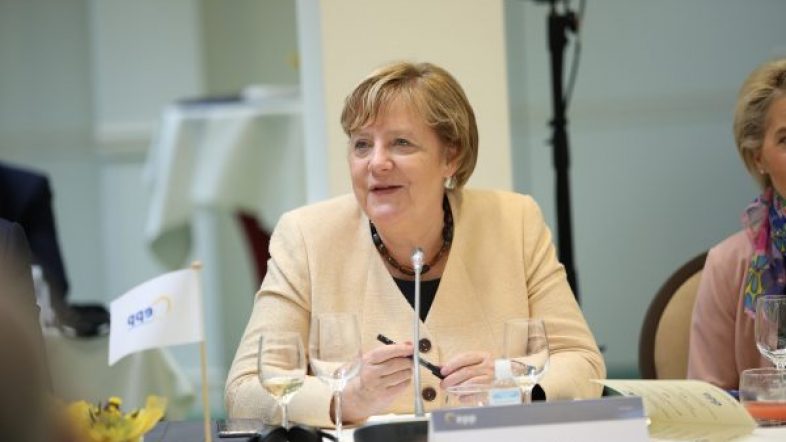 Germany is reportedly preparing to unveil a new major lockdown initiative aimed entirely at those who are unvaccinated.

The Details: As one of her final acts as German Chancellor Angela Merkel is set to meet with the 16 regional premiere’s of Germany on Thursday and unveil a new set of guidelines that would create a new dual tiered system of lockdowns and covid-19 restrictions.

The restrictions will reportedly focus almost entirely on regulating the movements of the unvaccinated while allowing those who have received the vaccine to go about their lives mostly unmolested.

There are currently more than 12 million adults in Germany who still aren’t vaccinated.

Why it Matters: The new lockdown guidelines are an illustration of the deepest fears of many civil liberties advocates, who have warned that covid-19 restrictions have allowed Western governments to become increasingly totalitarian and are engendering an unequal, two-tiered society.