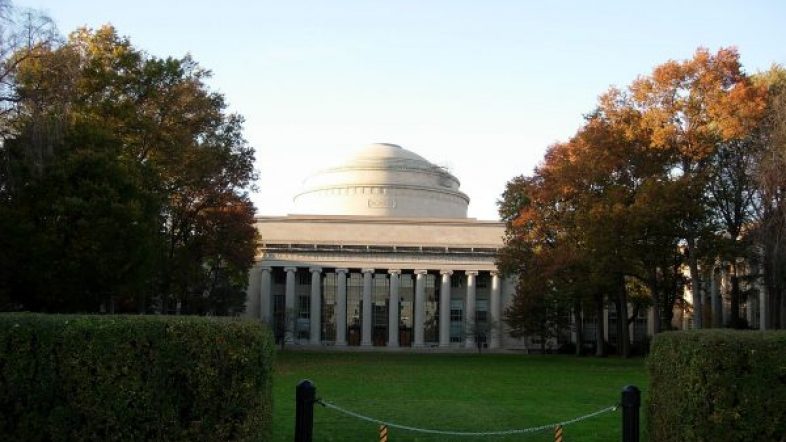 Great Dome at MIT By User:Calvinkrishy

According to a new report by The Wall Street Journal, older alumni at many large universities are now beginning to push back against new, far-left speech codes by withholding much sought after donations.

The older alumni, especially ones that include politically moderate or conservative conservative men, have not only begun to withhold their funds but also have begun to found dissident political groups on campus, such as the ‘Cornell Free Speech Alliance.’

Why it Matters: Colleges and Universities have, in recent years, become a major flashpoint in the new culture war between woke left wing activists and conservatives and moderates who favor free speech on campus.