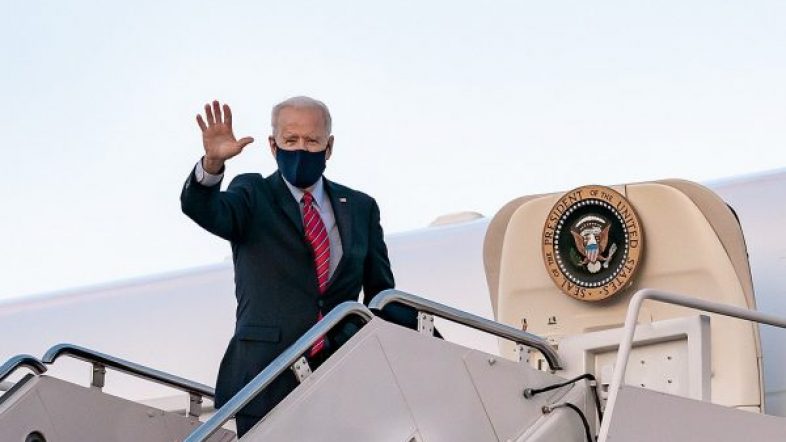 Allies of President Joe Biden are becoming concerned over his low-key media strategy.

Context: After nine months in office the president has given only about a dozen one-on-one interviews. A stark contrast to his predecessor Donald J. Trump.

President Trump did about 50 in the same time frame while former President Barack Obama did nearly 100.

Why it matters: Allies are growing concerned that the strategy is becoming detrimental to the president and Democrats.

The pulpit of the President is a major tool to control the narrative. As poll numbers sink allies see the lack of media availability by Biden as detrimental.