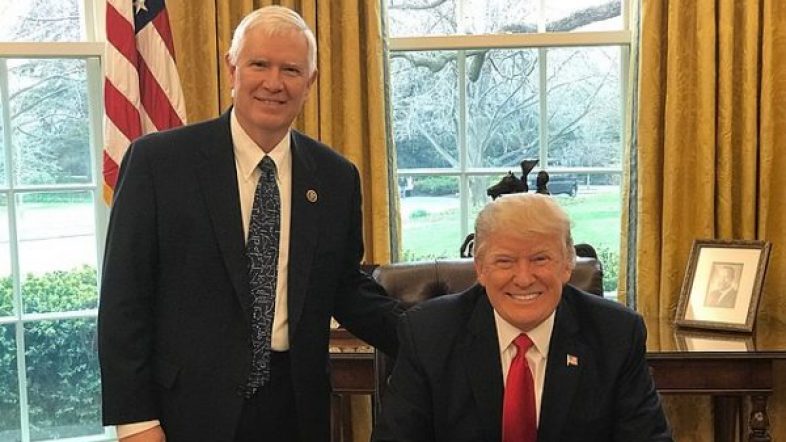 In Alabama, an open U.S. Senate seat being vacated by Republican Sen. Richard Shelby is testing the strength of 45th President Donald Trump versus Shelby’s hand-picked candidate and the establishment GOP.

Context: Katie Britt, a former staffer for the senator, is Shelbey’s candidate and he’s prepared to spend $5 million in campaign funds for her race.

What it Means: Trump’s candidate and Shelbey’s candidate, along with celebrity military veteran Mike Durant, who spent $1.2 million on ads since mid-October months to introduce himself, is going to be the difference between Alabama electing a pro-Trump conservative or an establishment Republican.

What People Are Saying: “It’s country club versus country,” said David Mowery, a Montgomery, Ala.-based political consultant who has worked for both Republicans and Democrats. “There is a weird dynamic where a lot of your business folks are also social conservatives. They just don’t want to be gauche about it. Wearing a .44 on your belt, a Ten Commandments T-shirt and a tricorner hat is outré.”

“You are talking about the Republican primary electorate in Alabama and that is a pretty yeasty mix,” said Cal Jillson, a political science professor at Southern Methodist University who studies Southern politics. “You never know what is going to come out of that.”