After Weekend of Troll Tweets, Elon Musk Declines Invite to Join Board

After Weekend of Troll Tweets, Elon Musk Declines Invite to Join Board 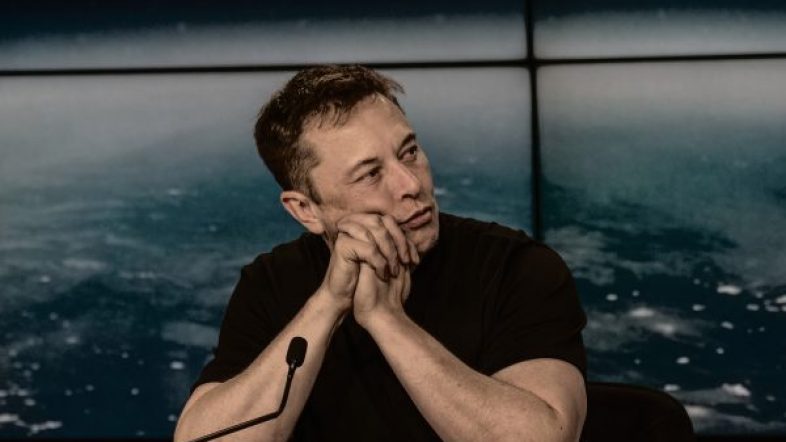 In a rollercoaster week for the social media platform, Musk wrapped it up by rejecting his freshly announced appointment.

On Sunday night, CEO Parag Agrawal announced the dramatic end to a fast-moving controversy that generated criticism and fear from employees worried that Musk would negatively affect the platform’s efforts to moderate users.

Musk may not have been willing to submit to the expectations of Twitter’s leadership, which he would need to do as a member of the board.

In a statement, Agrawal said, “We also believed that having Elon as a fiduciary of the company where he, like all board members, has to act in the best interests of the company and all our shareholders, was the best path forward.”

Since becoming the largest shareholder, Musk has posed a series of often sarcastic and unlikely “improvements” for the platform to his followers.

At various points over the weekend, he polled if Twitter’s headquarters in San Francisco should be turned into a homeless shelter “since no one shows up anyway”, if the ‘w’ in Twitter should be removed (for which there were only affirmative poll options), and asked if the platform was dying after pointing out its most popular celebrity accounts were mostly inactive.

After the news broke that he would not be taking the board position, he deleted most of his apparent “troll” tweets.

Elon Musk, after it surfaced he would not serve on the Twitter board, has deleted his posts about the platform and liked this post: pic.twitter.com/dtjfXlDvEB