Afghanistan's Former Females Soldiers and Pilots Now Abandoned by the U.S. After Years of Support

Afghanistan’s Former Females Soldiers and Pilots Now Abandoned by the U.S. After Years of Support 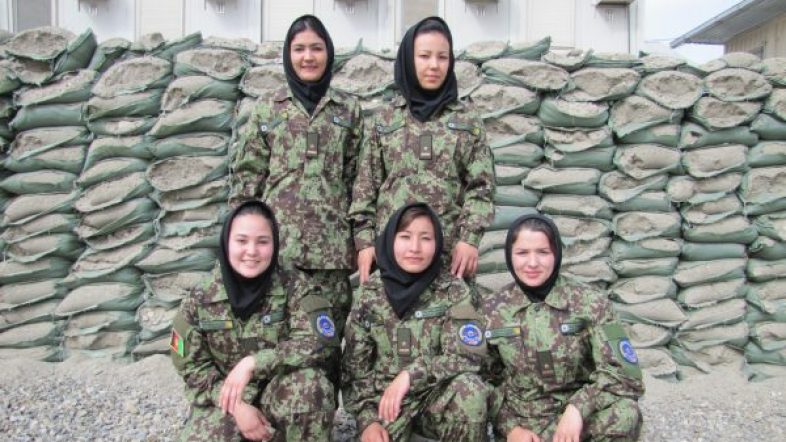 Former female soldiers and pilots trained by the US to protect the Afghan government before it was quickly overrun by the Taliban are now claiming they feel abandoned by the United States and its NATO allies.

The Details: Washington and its allies touted the creation of a Afghan police and Armed Forces that prominently featured female recruits, in contrast to the hyper conservative religious culture of Afghanistan, but now seem to have mostly abandoned thousands of female recruits to an uncertain future behind enemy lines.

In spite of the dangerous circumstances many former recruits now find themselves in in Taliban controlled Afghanistan, only Police and Soldiers who worked in ‘special circumstances’ with the US may apply for refugee status.

The Taliban promised a general amnesty to all soldiers and police after they seized power in August, yet in spite of those promises many former service members have allegedly been assassinated. Among the victims were four former Afghan air force officers.