19 Dead After Fire Rips Through Building in New York city 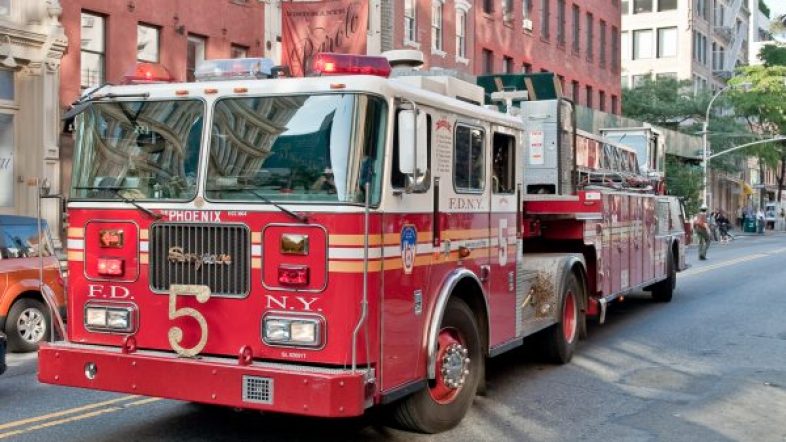 NYFD Hook and Ladder No. 5. Photo by By Jazz Guy from New Jersey

At least 19 people are now dead and more than 60 injured after a massive fire tore through an apartment building in the Bronx.

The Details: The fire began on Sunday around 11am and soon smoke had engulfed nearly the entire building on East 181st Street.

Approximately 200 firefighters ended up being employed to battle the raging inferno.

The fire allegedly started in a bedroom and then quickly spread after an individual fled the room, leaving the door open in the process, allowing the fire to spread rapidly.

Officials said they expected the number of dead to rise in the coming days.