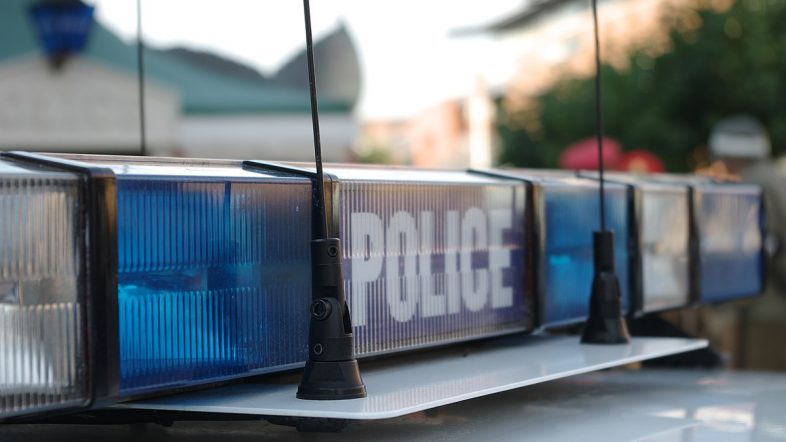 It is not immediately clear if the incident was related to the planned protest.

The Details: Portland police responded to calls about the shooting just before 8pm Saturday night at Normandale Park. They found one woman dead and five others injured, three women and two men. There are reports that two people were taken into custody, but the police department made no mention of arrests. A protest to support Amir Locke, a 22 year old killed in a no-knock warrant on February 2nd, was planned to start at 8pm.

The Protest: It is not clear if the shooting had anything to do with the protesters, who were gathering near the middle of the park. They planned to march to demand justice for Amir Locke, a 22 year old black male who was killed during a no-knock warrant that he was reportedly not named in. Body camera footage shows police open the door and yell commands at an apparently sleeping Locke, who awakens and grabs what his family say was his legally owned firearm. Police then opened fire.

Portland is seeing a wave of gun violence. Since the beginning of the year, there have been 14 gun related homicides in the city.