Will Trump Re-Join Twitter Now That Elon Is CEO?

Will Trump Re-Join Twitter Now That Elon Is CEO? 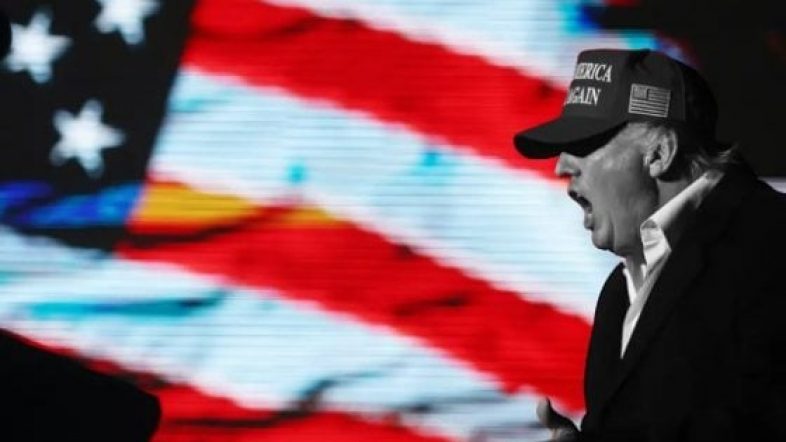 Former President Donald Trump appears to be sticking to his guns, “I don’t think Twitter can be successful without me,” Trump tells Fox Business. Trump appears to still be eyeing Twitter as a competitor to his social media platform, Truth Social. Trump goes on to say, “I am staying on Truth. I like it better, I like the way it works, I like Elon, but I’m staying on Truth.” This could be a statement saying that he’ll stay away from Twitter in favor of Truth Social, or, Trump could even remain on both platforms, primarily posting on Truth Social, and also posting on Twitter due to the large audience the platform carries.

Trump also stated, “When I put a Truth out, it goes all over the place anyway,” Trump said. “Everyone who is on Twitter and on all the other places, they all put it out anyway.” Trump’s Truth Social posts are typically posted around Twitter through other people, or when a post goes viral enough that it even trends on Twitter. As a result of the success to this point that Truth Social has had, Trump may be choosing to stay on his own platform along with assuming that his Truth Social posts will make it to Twitter without having to compromise his business.

Trump told Fox News Digital that “terminating” him from Facebook, Twitter and other social media companies in 2021 was “one of the worst decisions made in business in the last two years,” pointing to “how badly these platforms are doing.”

Trump, pointing to Facebook parent company Meta Platforms Inc.’s plunge in stock price — the lowest since February 2016 — and Twitter, said “engagements are way down and everything else since I left.”

“And if you remember, 12 years ago, Twitter was a failed enterprise,” he said. “It was only when I got on that it became successful.”

When Truth Social was added to Google Play, it was the No. 1 downloaded app in the store — ahead of TikTok, Amazon, WhatsApp and Instagram, and remained in that spot for nearly a week.

Last month, Samsung added the app to its Samsung Galaxy store, and earlier this year, Apple added Truth Social to its App Store. During its beta testing, and again when it opened to the public, Truth Social was also ranked No. 1 and the highest-ranking free app on the App Store in the U.S.

“I am very happy that Twitter is now in sane hands, and will no longer be run by Radical Left Lunatics and Maniacs that truly hate our country,” Trump Truthed. “Twitter must now work hard to rid itself of all of the bots and fake accounts that have hurt it so badly. It will be much smaller, but better.”

The combination of a more uncensored Twitter along with Truth Social, and as of recently Kanye West’s ambition to put Parler back on the map through his purchase, Republicans have a shot at actually being back to play the social media game like Democrats have been able to for the past few years. Many right-wing voices on all social media platforms have been banned with little to no reason in recent years, and between Trump, Elon, and Kanye West, the right can have a place to use their voice again.

No one can be sure of Trump’s final destination when 2024 comes around as he considers another Presidental run. If the audience is too big to pass up on, Trump may go back to Twitter. However, at this point, Trump is betting big on Truth Social, and intends to stay on his own platform.