What Have Elon Musk's Twitter Files Exposed So far?

What Have Elon Musk’s Twitter Files Exposed So far? 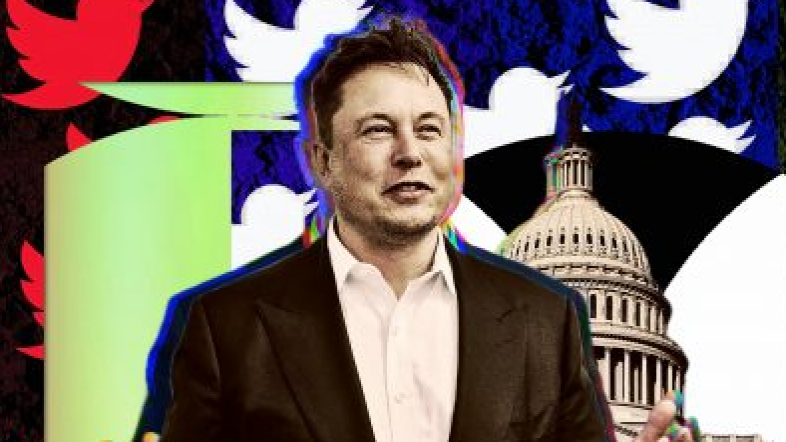 The second installment of the long-awaited Twitter FIles has been released, and this time around the majority pertains to Twitter’s direct hand in censoring right-wing Twitter users throughout the COVID-19 pandemic and during the 2020 Presidental election.

This assisted left-wing hashtags and other forms of propaganda to be put in front of Twitter users’ eyes almost exclusively. Democrats and left-wing political accounts have rarely been banned or had fact-checks placed on their posts. Meanwhile, counter-narrative posts from right-wing Twitter accounts would be frequently banned, suspended, or were fact-checked by a company that typically falls left-wing, such as Snopes.

Twitter users have also noticed that major news sources such as NBC, ABC and CBS are all refusing the cover the story.

They’re all in on it.