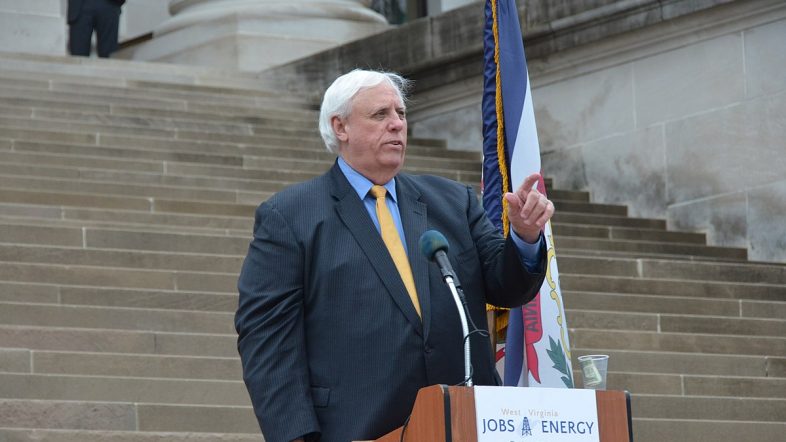 After state Democrats suggested the issue be put on the ballot, as in Kansas, West Virginia Governor Jim Justice rejected the idea. He says abortion law falls under the jurisdiction of the Legislature and attorney general.

On Friday, top Democrats asked Justice and leading GOP lawmakers to bring the Legislature back to consider a resolution to allow voters to consider a constitutional amendment for “reproductive freedom.”

Justice wanted no part of that.

“Unfortunately, this place is surrounded with constant grandstanding,” the governor said at a news conference. “I think that’s what the Democrats are doing.”

Abortion had been banned after 20 weeks of pregnancy in West Virginia until the U.S. Supreme Court overturned the constitutional right to abortion. After that ruling, Attorney General Patrick Morrisey said abortion was banned completely in the state because of an 1800s-era law that had been unenforceable while abortion was federally protected.

But a Charleston judge barred the state from enforcing the ban, ruling it had been superseded by a slew of conflicting modern laws, including the 20-week ban. Morrisey has appealed the ruling to the state Supreme Court, which is expected to take up the case this fall.

“Coming down from the U.S. Supreme Court, this is the responsibility of our Legislature and our attorney general,” Justice said. “And absolutely I’ve said over and over and over, I don’t want to impose anything, any ideas or anything.”