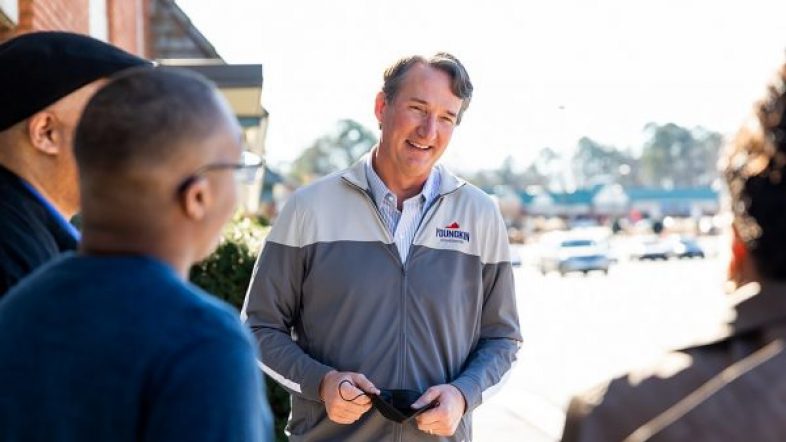 Last Friday, Gov. Glenn Youngkin of Virginia released the 2022 Model Policies on the Privacy,Dignity, and Respect for all Students and Parents in Virginia Public Schools. The revised
policies, which will lift former Gov. Ralph Northam’s transgender mandates, ensure that parents,
not teachers or school boards, are the ones to address sensitive issues such as sexuality and
gender identity with their children.

Northam’s mandates also compelled schools to allow students to use restrooms according to their
‘chosen’ gender identity and to address them by their ‘chosen pronouns.’ Youngkin’s
administration has deemed the former governor’s policies to be in violation of parents’ rightful
role in their children’s lives as caregivers, nurturers, and first educators.

Virginia’s education department “fully acknowledges the rights of parents to exercise their
fundamental rights granted by the Fourteenth Amendment of the U.S. Constitution to direct the
care, upbringing, and education of their children.” -National Catholic Register

Gov. Youngkin’s educational policy changes come at a time in which schools across the country
are implementing gender support plans meant to ‘help’ students ‘affirm’ their gender identities
many times, without parents’ knowledge or consent.

The 2022 Model Policies on the Privacy, Dignity, and Respect for all Students and Parents in
Virginia Public Schools also protects the rights of teachers as outlined in the First Amendment.
The document asserts that teachers cannot be forced to cooperate with school policies that violate
their religious beliefs.

It also affirms that teachers are guaranteed religious freedom under the First Amendment and
cannot be forced to comply with policies contradicting their religious beliefs.
–National Catholic Register