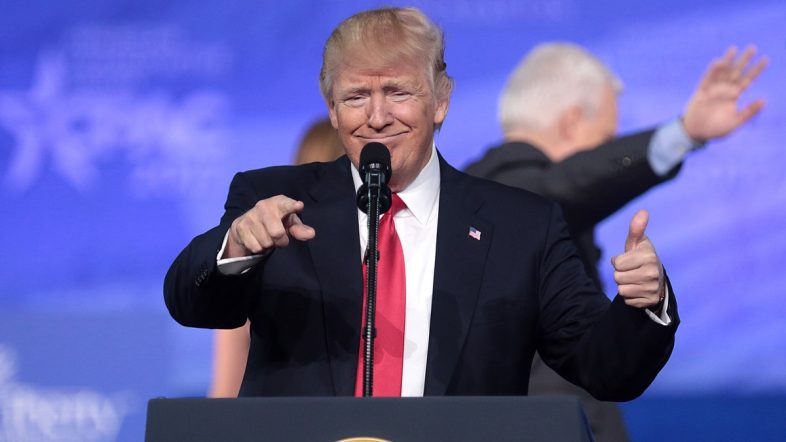 During the convention in Texas, Trump increased his lead from the last straw poll in February. This time, he took 69% of the vote, a full 10% higher than the February poll.

DeSantis followed Trump with 24% of the vote, down about 4 points from the February poll in which he garnered 28%.

Third place went to Senator Ted Cruz with just 2% of the vote. Other choices received 1% or less.

In a hypothetical poll without Trump included, DeSantis won 65% to Donald Trump Jr’s 8% second place. Cruz was third with 6% in that matchup and former Secretary of State Mike Pompeo increased to fourth place with 5% of the vote.

DeSantis has been a consistent second place, but has been unable to break 30% in any of the polls where Trump is an option.

He continues to by the top choice for vice-president with 43% of the vote, followed by South Dakota Governor Kristi Noem with 9% and Pompeo with 7%.

The poll also revealed that CPAC attendees do not believe President Joe Biden or Vice President Kamala Harris will be the Democrats’ 2024 nominee. 37% think California Governor Gavin Newsom will replace Biden, while 16% think it will be former first lady Michelle Obama. 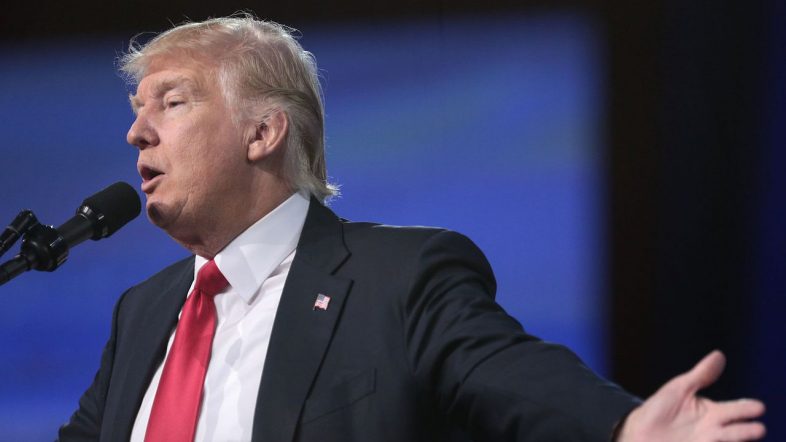 Graham Wants Trump to ‘Focus on Problems Americans are Living With’ 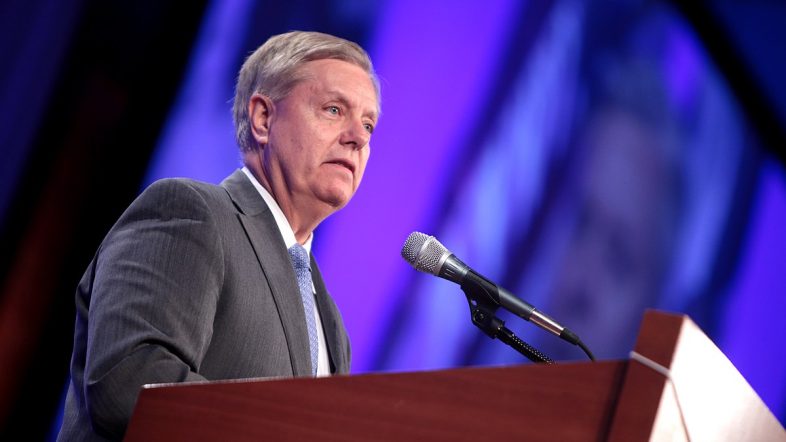 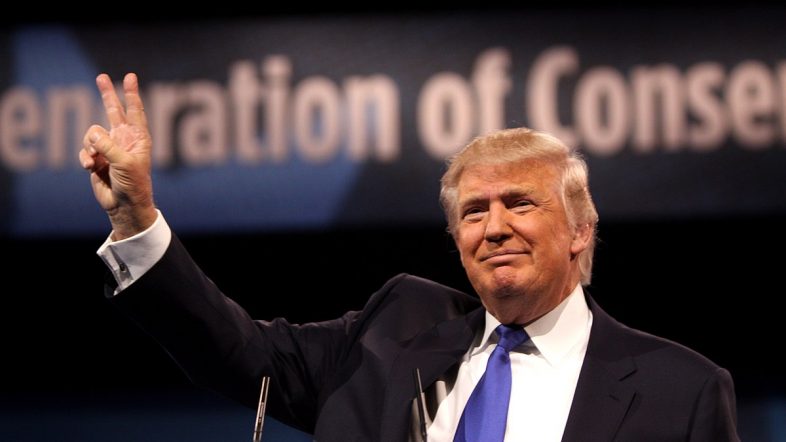 Gage Skidmore from Peoria, AZ, United States of America, CC BY-SA 2.0
At CPAC on Saturday, former President Trump outlined the steps he wants the GOP to take if the party wins back control of Congress after midterm elections. In a speech concluding the third day of the convention, Trump said the midterms should be a "national referendum" on President Joe Biden and Democrats.
Go deeper (5 min. read)
Email
Share
Tweet