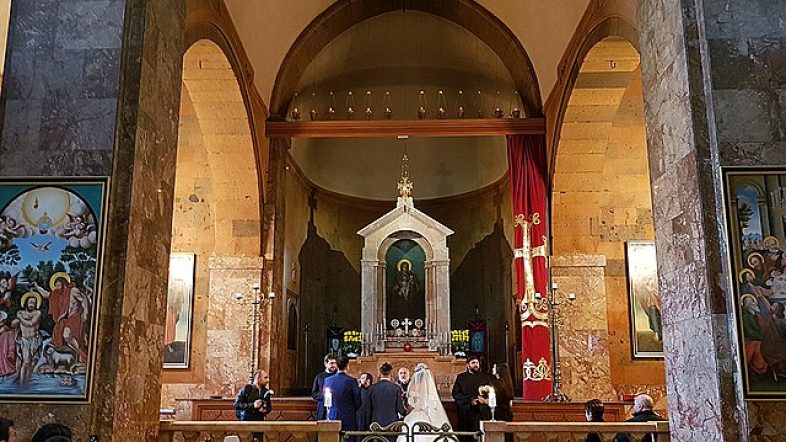 Last July, the House of Representatives passed Congressman Jerrold Nadler’s bill, the Respect for Marriage Act. Intended to repeal the 1996 law, Defense of Marriage Act, the bill would permit the attorney general and private citizens to bring civil action against Americans who define marriage as a union between one man and one woman.

House Representative, Jerry Nadler (D-NY) sponsored the so-called Respect for Marriage Act last summer. The bill was passed by the House on July 19. Nadler proposed the legislation as an attempt to repeal a 1996 law known as the Defense of Marriage Act. Sponsored by Rep. Bob Barr (R-GA), the law guaranteed that no state could impose a ‘same-sex’ definition of marriage on any other state. Essentially, the legislation left the definition of marriage to the discretion of each state.

Nadler’s bill, if passed by the Senate, will give states that redefine marriage as also meaning a union between two people of the same sex permission to impose their definition on states that object. In a further step, the bill will potentially allow the U.S. Attorney General and any private citizen to bring civil action against any citizen who opposes said definition of marriage.

Attorney General, Merrick Garland was behind the recent FBI raid on former President Trump’s Florida home in Mar-a-Lago and the arrest of pro-life activist, Mark Houck in his own home. In light of these recent actions, the possible passage of the Respect for Marriage Act in the Senate takes on substantial significance, especially for Americans who embrace a one-man, one-woman definition of marriage.