Sex Sting in Florida - Over 150 Arrests - 2 Were Disney Employees

Sex Sting in Florida – Over 150 Arrests – 2 Were Disney Employees 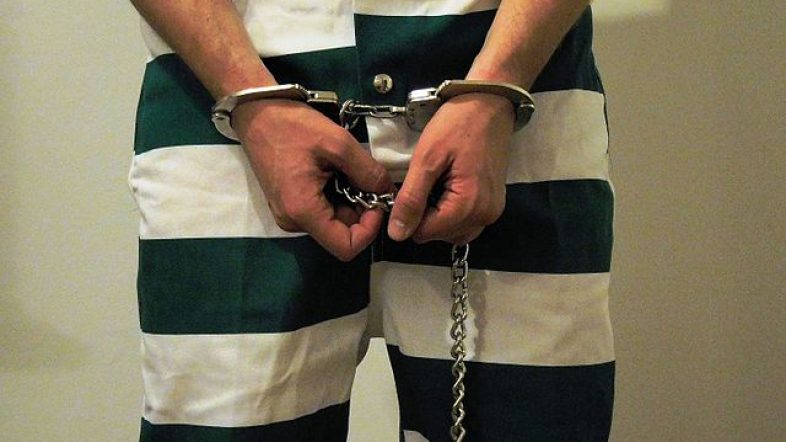 “Our goal is to start services the moment that they are taken into custody and to treat them as what they are, victims, not as suspects in a criminal event,” Judd said at a press conference.

Among those arrested in the operation were two Disney employees, a state corrections officer, several teachers and a deputy police chief from Georgia.

Cameron Burke was a high school IT expert from the city of Ocoee who was arrested for sexually assaulting a 15-year-old student. He was released on bond and was busted during the sting for soliciting a prostitute.

Judd said Jason DiPrima, deputy police chief of the Cartersville Police Department in Georgia, is “no longer a police officer.”