Second Delegation of Lawmakers Head to Taiwan in Rebuke of China

Second Delegation of Lawmakers Head to Taiwan in Rebuke of China 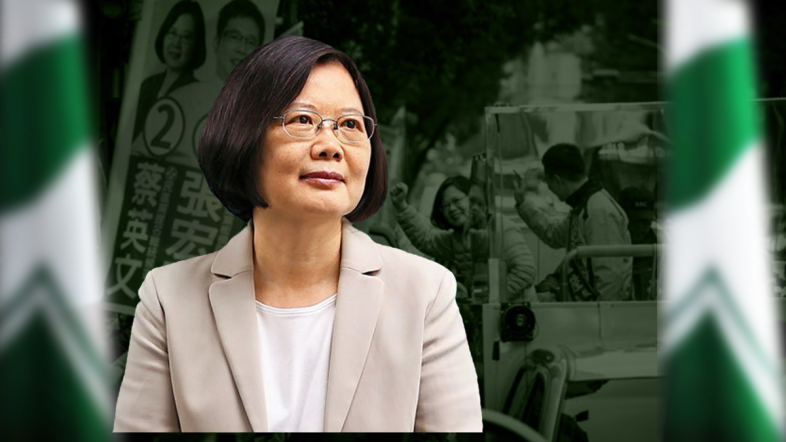 Shortly after Beijing ended its spree of military drills around Taiwan, and just weeks after House Speaker Nancy Pelosi’s visit stirred up tension, a new delegation of lawmakers flew directly to the island over the weekend to meet with Taiwanese President Tsai Ing-wen.

The visit is likely to rekindle tensions after China encircled the island with live-fire military drills in response to House Speaker Nancy Pelosi’s visit earlier this month.

“The delegation will reaffirm the United States’ support for Taiwan,” a spokesperson for Mr. Markey said, adding the lawmakers would “encourage stability and peace across the Taiwan Strait.”

Taiwan’s Presidential Office said the lawmakers would meet with Ms. Tsai on Monday. “At a time when China continues to escalate regional tensions, the U.S. Congress once again organized a heavyweight delegation to visit Taiwan to demonstrate friendship without fear of China’s threats,” Taiwan’s Foreign Ministry said, noting that the delegation would also meet with Taiwanese Foreign Minister Joseph Wu.

In protesting the visit, Liu Pengyu, a spokesman for the Chinese Embassy in Washington, said the U.S. had “spared no effort to stir up confrontation” between Beijing and Taipei.