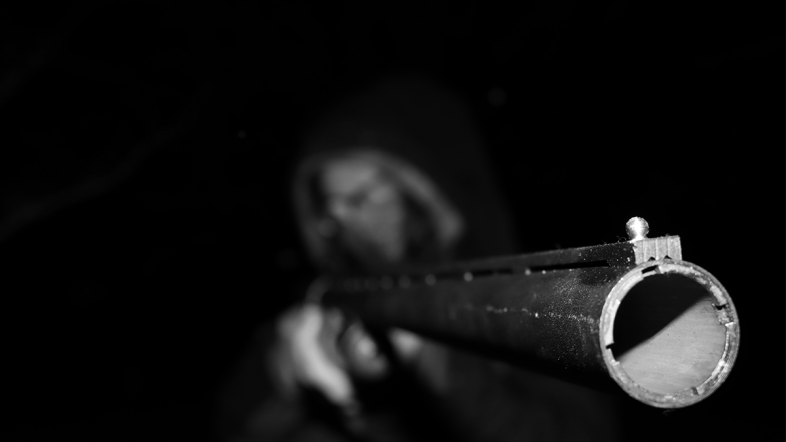 Two American military veterans captured earlier this month by pro-Russia forces in Ukraine could be executed.

What Happened: Alex Drueke and Andy Huynh, two U.S. military veterans fighting on behalf of Ukraine, were captured by a Russian patrol after they were separated from their group.

Earlier this week, Kremlin spokesman Dmitry Peskov confirmed that the soldiers had been captured but noted that because they are not official military they are not protected by the Geneva Convention.

What It Means: The Geneva Convention states prisoners of war cannot be treated inhumanely.

What the U.S. Says: John Kirby, the coordinator for strategic communications at the National Security Council said, “It’s appalling that a public official in Russia would even suggest the death penalty for two American citizens that were in Ukraine. And we’re going to continue to try and learn what we can about this.”

Kirby expressed concern about Peskov’s comments, regardless of the eventual fate of the two men.

“It’s equally alarming, whether they actually mean what they’re saying here and this could be an outcome, that they could levy a death penalty against two Americans in Ukraine,” Kirby continued. “Or that they just feel it’s a responsible thing for a major power to do, to talk about doing this as a way of signaling to the President of the United States and the American people. Either one of them is equally alarming.” (per The Daily Wire)

“We are in contact with Ukrainian authorities, the International Committee of the Red Cross, and with the families themselves,” a State Department spokesperson said last week. “Due to privacy considerations, we have no further comment on these cases.”