Report: Amazon is Handing Over Ring Doorbell Footage to Police Without The Permission of Owners

Report: Amazon is Handing Over Ring Doorbell Footage to Police Without The Permission of Owners 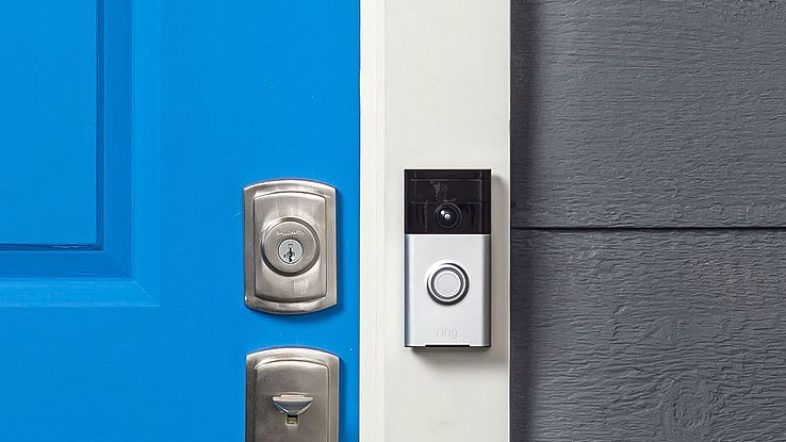 Amazon, the owner of the Ring service, has handed over doorbell footage to local authorities eleven times this year without the permission of the property owners.

What is Ring: A Ring device is a small camera that acts as a doorbell. Many homeowners across the United States use these devices to monitor their homes while they are away at work or shopping.

These small devices also allow a homeowner to speak with anyone at their door while away from home. The device comes equipt with a camera, a microphone, and a speaker, all while acting like a traditional doorbell.

The product was initially pitched on the hit TV show Shark Tank as the DoorBot before Amazon purchased it in 2018.

What is Happening: Amazon revealed to Senator Ed Markey (D-Mass.) in a letter that they were handing over surveillance footage from the Ring devices to police. Senator Markey received this letter after questioning the company on its practices. The letter was then released to the public by Markey and his team.

The terms of service for Ring layout that the data collected, including video and audio, can be shared without the homeowner’s consent. However, Ring previously maintained that police could only view footage from these devices if the clips were shared directly with them or posted publically online.

Ring has also previously made it public that they share this information with authorities when they are subpoenaed or when emergency requests are made.

The new allegations are that Ring (Amazon) has been sharing this footage with authorities without a warrant being issued. The company confirmed that this had happened several times already.

Neighbors App: Ring has an app called Neighbors. This application serves as an online hub for individuals in a neighborhood that want to share footage from their cameras. These clips that homeowners share can be posted for any reason, whether out of concern for the community or entertainment.

Ring has revealed that it has partnered with 2,161 police departments and, in doing so, has given these departments access to the app. Police are free to use any videos posted to the app as part of an investigation, as the videos have technically been posted publicly.

Employees Accessing Data Ilelgitamatly: It has previously been reported that Ring employees have inappropriately accessed Data from Ring security cameras.

Cnet first reported that over the course of several years, multiple employees had inappropriately accessed video files from people’s homes. This information was disclosed as part of a letter to several Senators.

Statement from Ring: Following the publication of an article in Politico, Ring released a statement explaining that the service does not give anyone unrestricted access to customer data.

New Scrutiny for Amazon: Amazon is facing heightened scrutiny amid these new allegations. Multiple U.S. Senators have been looking to take anti-trust action against the major tech company.

Congress is currently debating a new federal data privacy law, and these new allegations are impacting that debate. However, it should be noted that that legislation would not affect the situation regarding the sharing of Ring data with authorities.