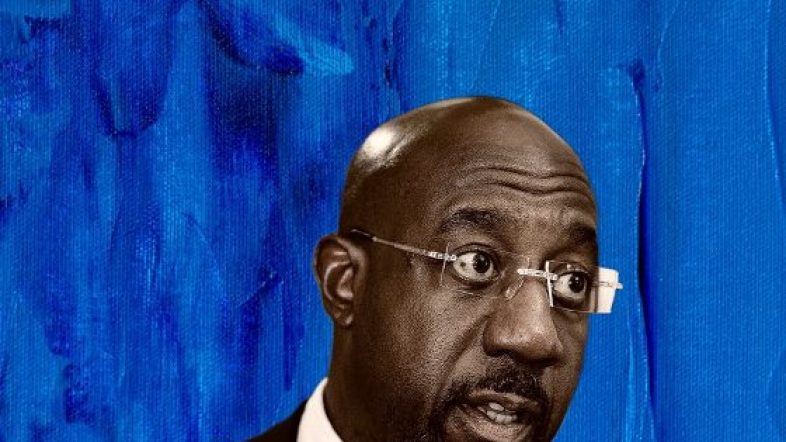 (R) Herschel Walker and (D) Raphael Warnocks Senate Runoff race is tommorow, Dec. 6, and the polls still have the two candidates in nearly a deadlock. Neither candidate managed to break 50% of the total vote when they faced off on Nov. 8th. The two candidates were separated by just 35,000 votes. One area of hope for Walker is the fact that the December 6th run-off election was sparked due to over 80,000 votes for the Libertarian party candidate, Chase Oliver, who received over 2% of the total vote on November 8th. Oliver will not be on the ticket for the run-off election, and Libertarians have a tendency to lean closer to the right than they do the left.

Warnock dodged the same question asked by Fox News Digital in October, and instead criticized his opponent’s abortion stance.

“I think that the issue that we’re dealing with right now is that we have a contrast between somebody who believes in a woman’s right to choose, who believes that a patient’s room is too small and cramped a space for the woman, her doctor and the United States government, and somebody who wants a nationwide ban with no exceptions,” he said at the time, referring to Walker, who has said he supports exceptions in certain cases… So that’s the extreme we’re dealing with, and that’s what I’m focused on. There are plenty of politicians piling into patients’ rooms. I have no intention of joining them,” he added.