Political Chaos: Pennsylvania State House at War with Self

Political Chaos: Pennsylvania State House at War with Self 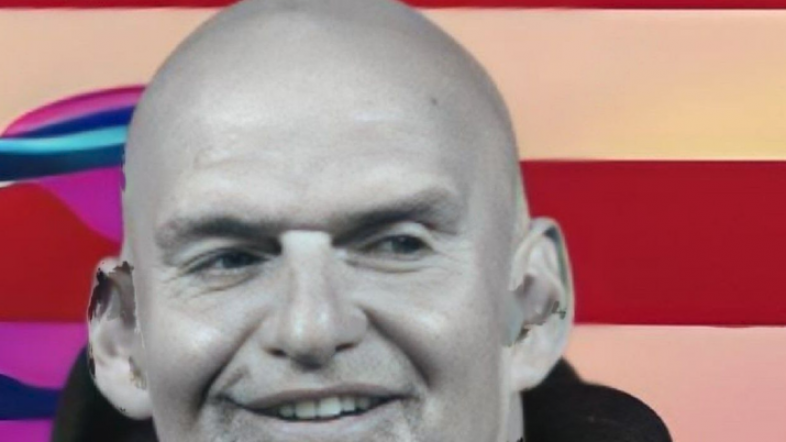 The Pennsylvania state House is in a crisis as both major parties are claiming majority and rights to speakership. The situation could potentially cast the state’s already contentious political environment into chaos.

Even though Democrats won a narrow victory in November, carrying a majority of House seats at 102 t0 101, the situation shifted when two Democratic state House members took higher office and a third died.

House members, Summer Lee and Austin Davis, stepped down when they won positions to higher office. Not long before elections, Rep. Tony DeLuca (D-PA), died. This leaves Democrats with a projected 99 seats against Republicans’ 101 at the start of 2023. House Democrats hope to hold special elections for the vacant seats immediately, while Republicans are seeking to postpone the votes for three months. Joanna McClinton, (D-PA), was sworn into office as majority leader the day Lee and Davis resigned. She subsequently set a special election date of Feb. 7. A short time later, Bryan Cutler, (R-PA), was sworn in for the same position. Cutler tried to move the voting session to late May. The question of who has the authority to set special elections is in the hands of the Commonwealth Court.

At the heart of the matter is a disagreement over which party has the right to set the special elections to fill seats that became empty because two Democratic state House members resigned for higher office and another died.

Both Cutler and McClinton have agreed to a special election on Feb. 7 to replace the late DeLuca.

Much is at stake for both parties as they stand at loggerheads politically and ideologically.

Both parties see the ensuing fight as not just as a matter of political power, but democratic governance and the rule of law itself. Privately, they fear the next few weeks could plunge the state into an unprecedented level of chaos.

Pennsylvania Republican lawmakers hope to pass constitutional amendments requiring voter ID, easing regulations, and limiting access to abortion. Democrats, on the other hand, see themselves as defenders against anti-abortion extremism. Citing January 6, they seek to cast a disparaging light on their Republican counterparts.

“On Jan. 6, we saw [a] revolt with actual violence,” said Democratic state Rep. Malcolm Kenyatta. “On Jan. 3, we’re going to see an attempt to do a different kind of rejection of the will of the American people, but it’s just as dangerous.”

Further complicating matters, state lawmakers are fighting over House Speakership in 2023. McClinton has announced her intention to run for speaker, while Rep. Valerie Gaydos, (R-PA), will be running for the position instead of Cutler.