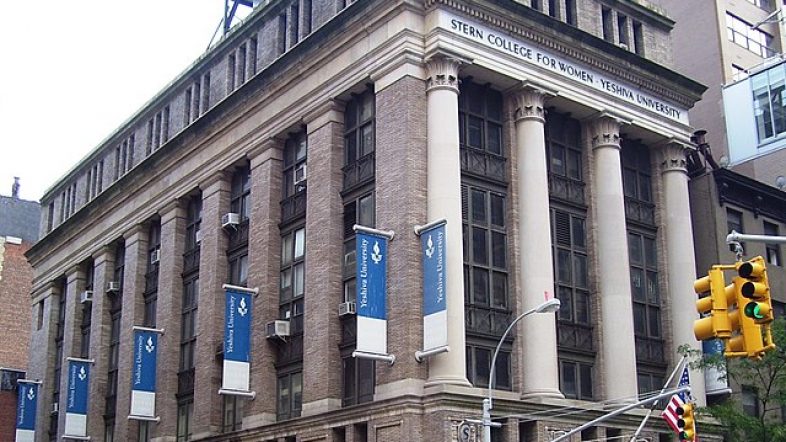 253 Lexington Avenue at the corner of East 35th Street in the Murray Hill neighborhood of Manhattan, New York City, was built in 1911 for the Packard Commercial School – which later became Packard Junior College – at the cost of $250,000. In 1954 it was taken over by Yeshiva University for the inaugural class of its Stern College for Women. (Sources: GIS map, [1], [2]). Via Wikimedia Commons.

In the wake of the United States Supreme Court’s decision on Wednesday, September 14 allowing a New York State’s Supreme Court decision directing Yeshiva University, an Orthodox Jewish institute of higher learning in New York City, to recognize an LGBTQ student group among its clubs to stand, the university has halted all of its club activities for the time being.

The institute’s president, Rabbi Ari Berman, stated that as a faith-based university, it has the right to establish clubs that are consistent with the teachings of the Torah, the Jewish holy text based on the Ten Commandments.

Following the ruling, the president of the university, Rabbi Ari Berman, said that faith-based universities have the right to establish clubs within its understanding of the Torah.

The university’s decision to suspend all club activities is the latest development in a legal battle that started when a group of students sought recognition for a club named Y.U. Pride Alliance. The group sued the university after their application was refused, and New York State Supreme Court Justice Lynn R. Kotler ruled that the university was an educational institution and not a religious one and must follow New York law. The ruling would compel Yeshiva University to grant the LGBTQ group club status. After the university appealed the decision, the United States Supreme Court determined, after a brief stay of the New York court’s decision, that the institute was, in fact, obliged to recognize Y.U. Pride Alliance as one of its clubs.

Justices Neil Gorsuch, Clarence Thomas, and Amy Coney Barrett joined Justice Samuel Alito in the dissenting opinion to the other justices’ majority decision. Justice Alito wrote that Yeshiva University was being forced to give up its religious freedom.

Yeshiva University has been directed by the U.S. Supreme Court to continue appealing the decision at the state court level.

Justice Samuel A. Alito Jr., writing for the four dissenters, said that further challenges were pointless and that the majority had inflicted grave harm on the university’s right to religious freedom. –nytimes.com 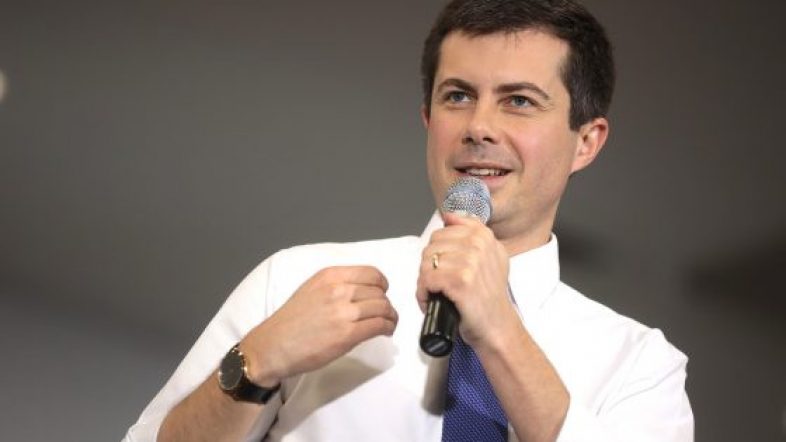