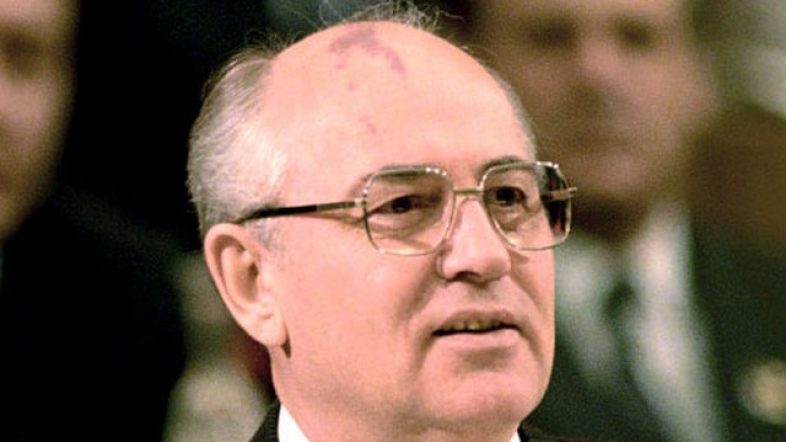 Mikhail Gorbachev, the Soviet leader who helped end the Cold War, has passed away. He was 91.

Gorbachev grew up in as a communist in the time of World War II. He won the Nobel Peace Prize in 1990 for his work in ending the Cold War.

Gorbachev took his country from communism to capitalism. He was the 8th and final leader of the Soviet Union before it dissolved. He was known for reversing the direction of the nuclear arms race.

The Soviet collapse was not Mr. Gorbachev’s goal, but it may be his greatest legacy. It brought to an end a seven-decade experiment born of Utopian idealism that led to some of the bloodiest human suffering of the century. A costly global confrontation between East and West abruptly ceased to exist. The division of Europe fell away. The tense superpower hair-trigger nuclear standoff was eased, short of Armageddon.

None of it could have happened but for Mr. Gorbachev. Along the way, he let loose a revolution from above within the Soviet Union, prodding and pushing a stagnant country in hopes of reviving it. In nearly six years of high drama and breathtaking transformation, Mr. Gorbachev pursued ever-larger ambitions for liberalization, battling inertia and a stubborn old guard.

Archie Brown, an emeritus professor of politics at the University of Oxford’s St. Antony’s College and one of the leading authorities on Mr. Gorbachev, has written that openness and pluralism were among the premier’s singular achievements in a country that for hundreds of years had been shackled by authoritarian rule under the czars and Soviet leaders. Mr. Gorbachev introduced the first genuinely competitive elections for a legislature, allowed civil society to take root and encouraged open discussion of dark passages in Soviet history.

At the same time, Brown said, Mr. Gorbachev suffered failures, including his effort to break the grip of central planning on the economy in reforms known as perestroika, which got a start but never went far enough, and his inability to satisfy ambitions for sovereignty among restive Soviet nationalities, which contributed to the centrifugal forces that broke up the country.

Read more about Gorbachev’s legacy at The Washington Post.

With the death of Gorbachev, history has passed from this world to the next. He left behind a legacy.