Miami Mayor Rises Ranks of GOP as He Heads for 2024 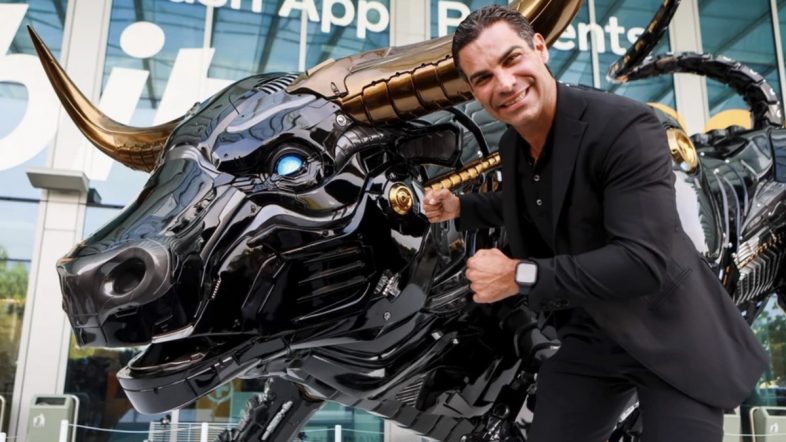 Miami Mayor Francis Suarez has quietly climbed the ranks of popularity as the leader of one of the country’s fastest-growing cities. His political team is now putting national ads and fundraising strategies in place that signal greater ambitions.

A presidential bid by Suarez, a Republican, would test his party’s acceptance of internal dissent: he’s publicly criticized both former President Trump and Florida Gov. Ron DeSantis, considered the two clear favorites for the 2024 nomination.

Suarez is nonetheless considered a rising political star who’s overseen the ascendance of one of America’s fastest-growing and most dynamic cities.

Suarez and his political team are now looking to take that brand national — and, specifically, to states crucial for any presidential aspirant.

In January, a handful of his political consultants formed a group called Agenda for America. In May, the group began running digital ads targeting Facebook and Instagram users in Iowa, New Hampshire and South Carolina, according to Meta advertising data.

The ads touch on high-profile national issues central to the current GOP messaging, with hits on “Bidenflation,” education policy, immigration and crime.

“Agenda for America was created earlier this year to promote the discussion and exchange of ideas on issues related to embracing technology and the economy of the future, keeping taxes low, developing resilient cities, and funding police to keep our cities safe,” Manzano-Plaza told Axios in a statement.