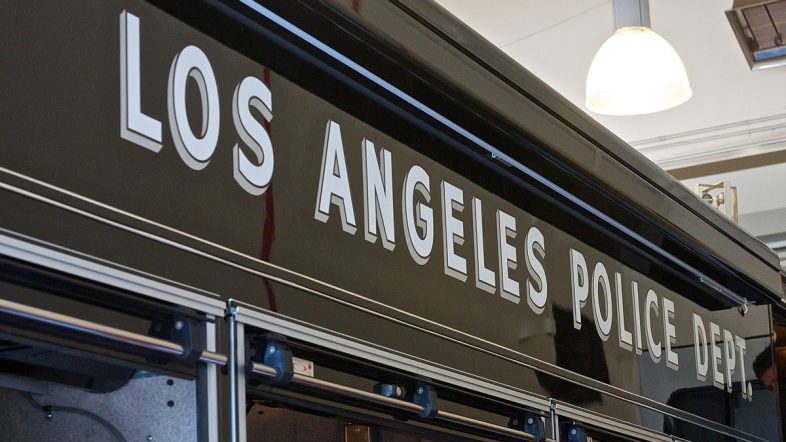 One of the most notorious detective units in the country has been decimated down to just 10 people despite murders being at levels not seen in decades. Police chief Michael Moore, who took office in 2018, has publicly supported the Los Angeles mayor’s anti-police rhetoric and has taken a knee with Black Lives Matter protesters.

According to the Washington Examiner:

The most prestigious detective unit in the department formerly numbered about 100 people, with approximately 25 assigned to handle homicides, a decade before Chief Michael Moore took office in 2018, according to one of its former members. And to make matters worse, a crime wave is gripping the city where homicides are at a 15-year high.

More people were murdered during the first half of 2022 than in any of the same time periods of the past 15 years, according to a study by Crosstown, a nonprofit news organization based at the University of Southern California. The data show 181 deaths this year. Last year, the city had 397 murders, the highest since 2007.

“This is very, very scary for our city, and it’s scary for the residents that we are supposed to protect,” Sgt. Jerretta Sandoz of the Los Angeles Police Protective League told ABC7 News.

Most of the crimes involved guns and were centered in Los Angeles’s low-income inner city. As crime has continued to rise going back at least a decade, so has the LAPD’s budget — from $1.17 billion in 2010 to $1.88 billion today, ABC7reported.

The downsizing of homicide units is not limited to the LAPD. Over at the Los Angeles County Sheriff’s Department, which patrols unincorporated areas and contracts with numerous cities, 25% of the detective division is missing because county lawmakers have cut the budget and installed a hiring freeze.

Read more at the Washington Examiner.