King Charles III Delivers His Speech on His "Dear Mama"

King Charles III Delivers His Speech on His “Dear Mama” 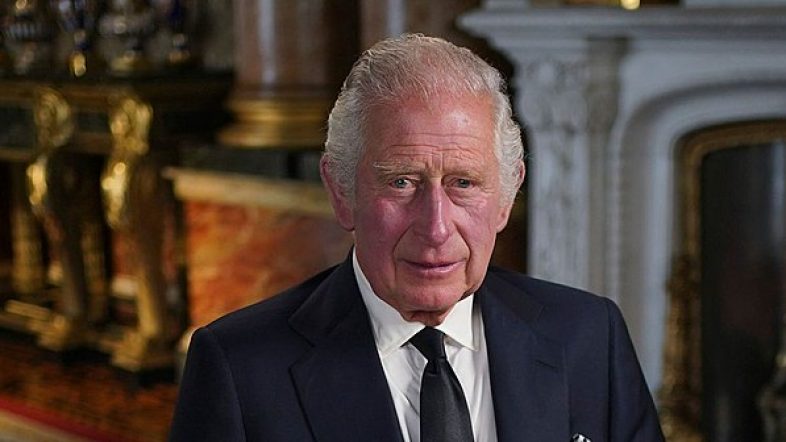 Just like his beloved, “Mama,” King Charles III gave his speech accepting his role and responsibility to serve the people just as his mother did over 70 years ago. In his speech, he expressed his sorrow of his mother’s passing and praised his “Dear Mama” and “Dear Papa” for their love and dedication to the people of the United Kingdom.

The 73-year-old new monarch, whose address was broadcast nearly 24 hours after his mother’s death was announced, also named his son and heir, Prince William, as Prince of Wales, a title usually held by the male heir to the throne, as well as his successor as the Duke of Cornwall, holding responsibilities “which I have undertaken for more than five decades.”

The king said that William’s wife Catherine, currently the Duchess of Cambridge, will become Princess of Wales, a title previously held by Charles’ first wife, Princess Diana, who died in a 1997 car crash, roughly one year after their divorce.

But the monarch signaled no new role for his younger son and American-born daughter-in-law, saying simply, “I express my love to [Prince] Harry and Meghan as they continue to build their lives overseas.”

The bulk of Charles’ nine-minute address, recorded at Buckingham Palace after his return from Balmoral Castle in Scotland, where he and Queen Consort Camilla were at Elizabeth’s bedside, centered on the woman he called “my darling mama,” whose 70-year reign made him the longest-serving heir in British history.

Learn more at the Washington Times.