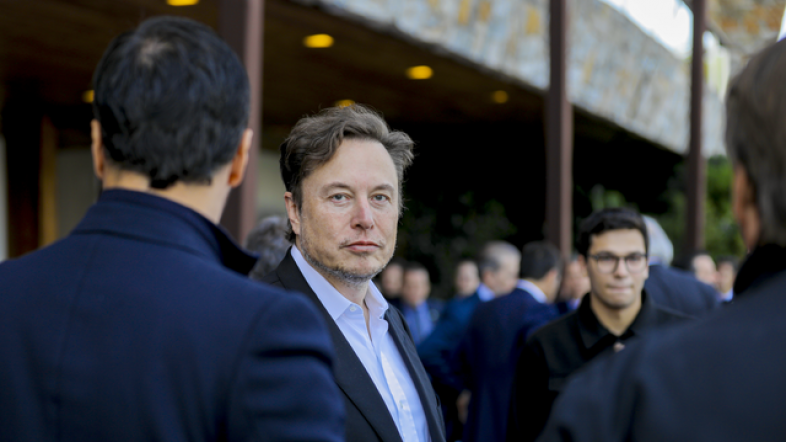 Foreign policy expert Fiona Hill who testified against 45th President Donald Trump during the Democrats’ first impeachment attempt, is now making shocking claims about billionaire Tesla founder Elon Musk. Hill claims the richest man in the world is part of a dark scheme involving Vladimir Putin. Her assessment claims Musk is a propaganda transmitter for the Russian president. The comments came during an interview with Politico.

Hill told Politico, “Putin plays the egos of big men, gives them a sense that they can play a role,” adding, “But in reality, they’re just direct transmitters of messages from Vladimir Putin.”

Earlier this month, Musk shared a proposal to stop the fighting in Ukraine. The proposal entailed Ukraine finally giving up its claims of sovereignty over Crimea and allowing the people in four eastern Ukrainian border areas to vote on whether they will become part of Russia. Musk’s proposal also entailed a commitment from Ukraine to remain neutral between Russia and the North Atlantic Treaty Organization (NATO).

Critics of Musk’s proposal have accused him of offering terms that are overly deferential to the Russian side. Last week, foreign policy consultant Ian Bremmer even alleged Musk had discussed the war in Ukraine with Putin before tweeting out his peace proposal — a charge Musk has denied.

While Musk had provided critical support to Ukraine early on in the war by freely providing Ukrainian forces with access to his Starlink satellite internet service, Hill believes Musk has become a message carrier for the Russian side.

“There are several reasons why Musk’s intervention is interesting and significant,” Hill told Politico. “First of all, Putin does this frequently. He uses prominent people as intermediaries to feel out the general political environment, to basically test how people are going to react to ideas.”

Hill also suggested former Secretary of State Henry Kissinger is also a poppet of Putin, saying in the interview, “Henry Kissinger, for example, has had interactions with Putin directly and relayed messages.”

“It’s just fascinating, of course, that it’s Elon Musk in this instance, because obviously Elon Musk has a huge Twitter following. He’s got a longstanding reputation in Russia through Tesla, the SpaceX space programs and also through Starlink. He’s one of the most popular men in opinion polls in Russia. At the same time, he’s played a very important part in supporting Ukraine by providing Starlink internet systems to Ukraine, and kept telecommunications going in Ukraine, paid for in part by the U.S. government. Elon Musk has enormous leverage as well as incredible prominence.”