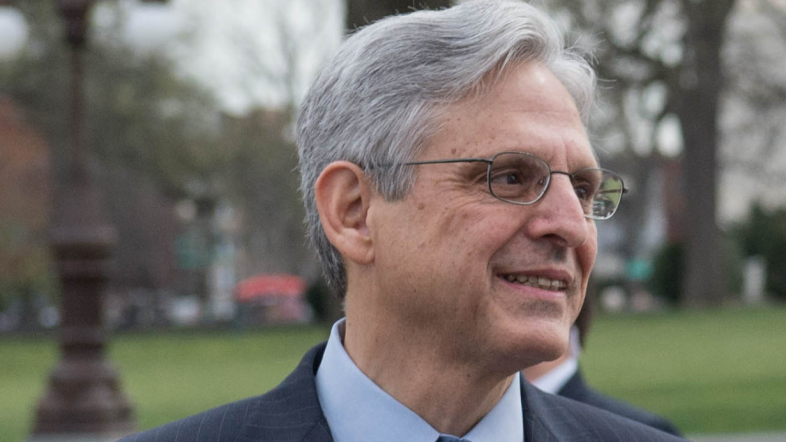 On Friday morning, House Republicans released an over 1,000 page report on corruption within the DOJ. The whistleblower allegations state that politicization and misconduct in the FBI and DOJ come at the highest levels of the organizations and both are “rotted to its core.” The report comes following a long line of politically motivated investigations, like the arrest of pro-life activists, the break in of former president Trump’s Florida estate and discussion that the DOJ will form a special council if Trump runs again.

House Republicans attacked leaders of the DOJ and FBI, alleging, “The Federal Bureau of Investigation, under the stewardship of Director Christopher Wray and Attorney General Merrick Garland, is broken. The problem lies not with the majority of front-line agents who serve our country, but with the FBI’s politicized bureaucracy.”

Some of the major whistleblower allegations are that the FBI is artificially inflating statistics about domestic violent extremism to back up a Democratic narrative that Republicans are a danger to democracy. Other allegations include authorities being instructed to investigate parents who spoke out at school board meetings and the FBI seeking to purge employees with conservative views.

One whistleblower alleged he was “told that child sexual abuse material investigations were no longer an FBI priority and should be referred to local law enforcement agencies.”

The report concludes with an explanation of the power of the DOJ and how it should responsibly use its power:

“Americans deserve to have confidence that the enormous power and reach of federal law enforcement will be used fairly and free of any indication of politicization. The FBI has the power, quite literally, to ruin a person’s life — to invade their residence, to take their property, and even to deprive them of their liberty,” the report says.

“The potential abuse of this power, or even the appearance of abuse, erodes the fundamental principle of equality under the law and confidence in the rule of law. The FBI’s tremendous power is precisely why the people’s elected representatives in Congress must conduct vigorous oversight, particularly in light of allegations of abuse and misconduct made to date.”