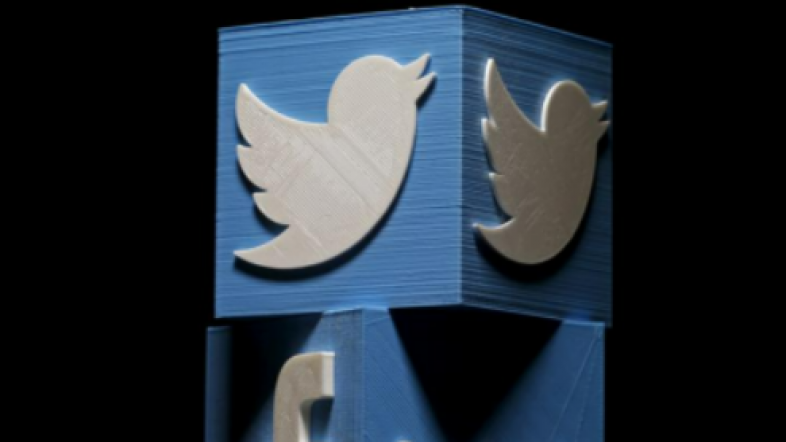 The U.S. House Oversight Committee Republicans are demanding additional information from the heads of Facebook and Twitter as they investigate the censorship of free speech on these platforms and the extent Biden administration officials helped the social media companies censor such information. On Wednesday, the officials sent letters to Twitter CEO Elon Musk and the CEO of Facebook, Meta, Mark Zuckerberg in which they alleged the Biden administration and Big Tech companies conspired to suppress “misinformation” in order to censor Americans.

These House Oversight Republicans have stated that the Constitution prohibits government officials from taking actions to limit protected free speech, and that “while private companies may choose to independently curate and moderate content based on their own independent policies, government action to pressure or direct a private company to suppress the speech of its citizens crosses a line.” They have also pointed to the “Twitter Files” as evidence that there may have been some relationship between previous Twitter employees and the Biden administration to censor the media.

They also stated in the letters that “the American people and their elected representatives must know the extent to which their government has engaged in prohibited censorship to expose and prevent this unlawful conduct.” They continued by stating “we request documents and communications from your company to assist our investigation and to uncover any unconstitutional actions by government officials or agents working on their behalf.”

While some “Twitter Files” have been released discussing Twitter’s former head of safety meeting with the Department of Homeland Security and the Director of National Intelligence and Mark Zuckerberg previously admitting to censoring some articles about Hunter Biden. The lawmakers have demanded that the documents and communications be submitted to them by December 28th. We will just have wait and see what comes from the social media platforms.