"Forget Mom and Dad" - Words Spoken by This Service Academy

“Forget Mom and Dad” – Words Spoken by This Service Academy 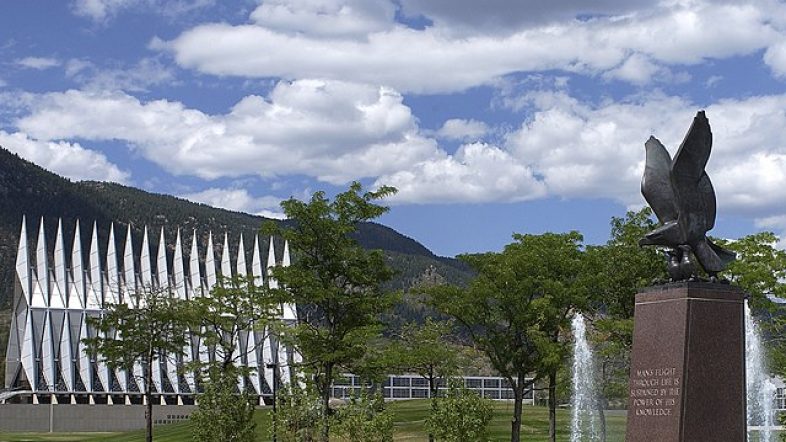 The woke left has creeped even further into our military. The cadets at the United States Air Force Academy (USAFA) in Colorado Springs, CO were told not to use gender specific words, such as “mom” or “dad.” Instead, they are instructed to use the words, “parent” or “caregiver.” These “gender neutral words” were featured in the Cadets’ “Diversity and Inclusion” training.

While cadets are at the USAFA, it is a historical practice for them to be “adopted” into a sponsor family. This means that a local resident of Colorado Springs is pre-screened and trained to act as a surrogate family to a Cadet to help with their transition into military life. Now, with the Diversity and Inclusion training, this historical act is threatened into extinction.

“You guys” should be replaced by “team,” “squaddies,” or “folks.” “Boyfriend” or “girlfriend” should be jettisoned in favor of “partner,” the training urges.

There are also reports of military training session being replaced with mandatory training on police brutality, white privilege, and systematic racism.

“It’s been a tradition in the military to get letters from mom and dad or your boyfriend and girlfriend for as long as there’s been a military,” Rep. Mike Waltz, a Green Beret, told Fox News Digital.

“Now we’re instructing every cadet entering the Air Force to not say mom and dad, to not say boyfriend or girlfriend,” he continued. “I think the Air Force should be worried about the macro-aggressions against America that are happening all over the world.”
Read More.