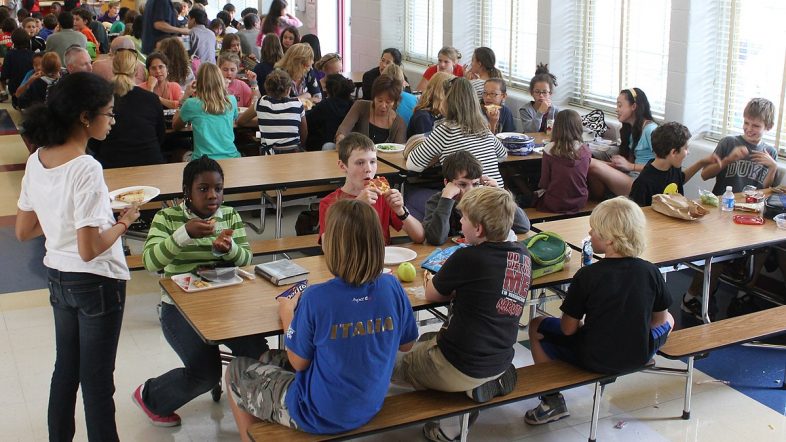 via woodleywonderworks, CC BY 2.0

The religious school, Grant Park Christian Academy, successfully sued the Biden administration on the basis of the new rule violating its free speech and religious rights. The rule expanded the definition of sex-based discrimination to include sexual orientation and gender identity, and the USDA threatened to pull free lunch funding from schools that refused to abide by it.

In a May statement, the U.S. Department of Agriculture (USDA) said it was expanding the definition of sex-based discrimination to include sexual orientation and gender identity.

It further stated that in order for schools and other qualified organizations to receive funding from the Food and Nutrition Service (FNS), including for the National School Lunch Program, they would need to make the necessary changes to their nondiscrimination policies.

According to ADF attorneys, the school was informed on Friday by representatives of the Biden administration and Fried’s office that its request for a religious exemption would be approved and that it would continue to receive funding to provide free meals to its students in the upcoming school year. The August 11 emergency hearing has been postponed.

“It shouldn’t have taken a lawsuit to get the government to respect religious freedom,” ADF Legal Counsel Erica Steinmiller-Perdomo said in a statement. “Now, provided the government follows through and approves Grant Park Christian Academy’s application and confirms its exemption, this private school can continue feeding dozens of children healthy meals every day.”

Steinmiller-Perdomo added that the ADF will “defend other public and private schools across the country who remain under the burden of this unlawful mandate that violates religious beliefs.”