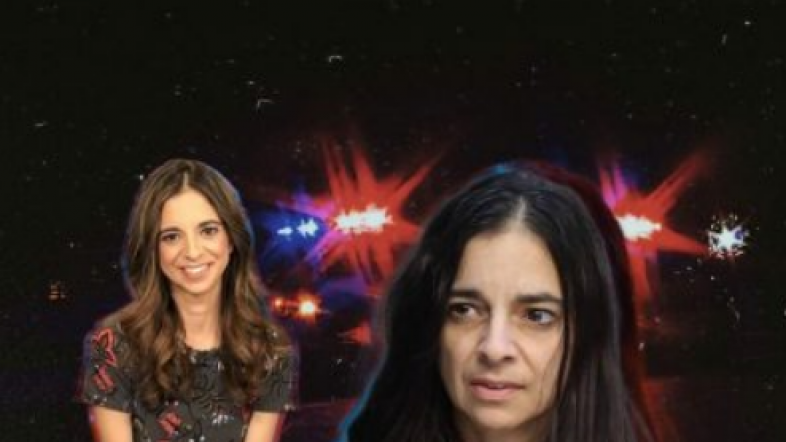 Cathy Areu, a liberal journalist who became a Fox News mainstay, has been arrested in Florida on charges of kidnapping and exploiting her own mother.

Known as the “Liberal Sherpa” for defending liberalism and attacking Trump even in the face of evidence and reality, Areu became a regular sparring partner of Fox News host Tucker Carlson, who routinely left her speechless or sputtering.

She was also a contributing editor of Washington Post magazine and conducted political interviews for over a decade.

Areu was arrested Dec. 9 by Miami-Dade police detectives and the Miami-Dade State Attorney’s Office, who reveal they have been trying to arrest her since June and suspect she had gone into hiding in Mexico.

Areu is accused of stealing more than $244,000 from her mother through a fraudulent reverse mortgage and a series of credit cards taken out in her mother’s name.

Investigators say they believe Areu may have made off with over $224,000 of her 88- year-old mother’s finances, including proceeds of a reverse mortgage from the mother’s house. Investigators also believe Areu made bank withdrawals from her mother’s bank accounts and opened credit cards in her name.

The probe began in 2019 when state welfare investigators received a report that Areu was exploiting her mother. The elderly woman’s home had been turned over to Areu via a quit claim deed, a document the victim denied ever signing, according to the press release. Areu later claimed that other people were exploiting her mother, and that the woman had brain damage or dementia, the report said.

Areu also allegedly twice tried to force her mother into assisted living, claiming dementia left her mother unable to care for herself or manage her financial affairs.

Prosecutors say that on the first occasion, Areu admitted her mother to a facility after making the woman believe she was going on an “ice cream outing” with her granddaughters, who are Areu’s children. When the mother tried calling someone for help, Areu told the facility to stop her from using a phone or getting visitors, prosecutors said.

On a second time, Areu and a cohort are accused of dragging the elderly woman from her home and transporting her to another facility. Alarmed neighbors called police after seeing the woman’s shoe in the driveway and the front door open, police said. 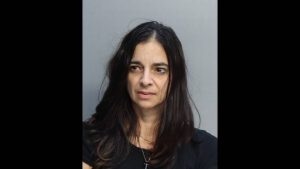