Democrat Rep. Says 'Off the Record' Biden Wont Run Again - But She Was On the Record | American Briefing

Democrat Rep. Says ‘Off the Record’ Biden Wont Run Again – But She Was On the Record 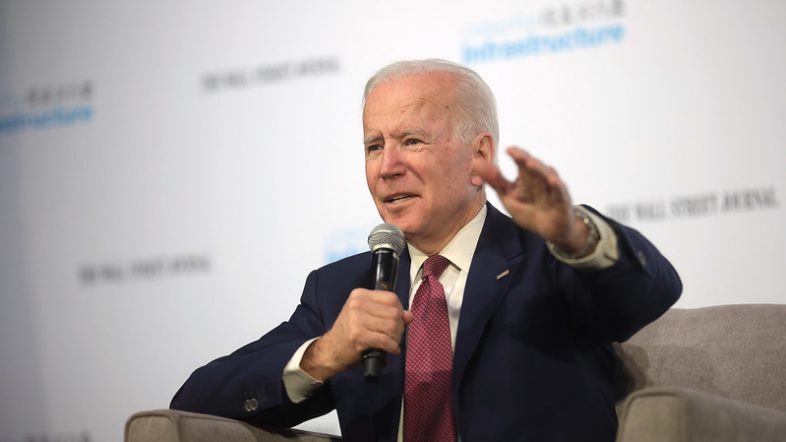 Representative Carolyn Maloney (D-NY) mistakenly believed she was speaking off the record when she disclosed Biden’s apparent intent for 2024. The New York Times editorial board member she was being interviewed by let her know she was mistaken.

The longtime congresswoman, who has made headlines with her wavering remarks about whether Biden is seeking re-election, was in the midst of a lightning round with the Times editorial board when she was asked by Eleanor Randolph if Biden should run again.

“Off the record, he’s not running again,” Maloney said.

Editorial board member Jyoti Thottam noted, however, that they were on the record.

“On the record? No, he should not run again,” Maloney said.