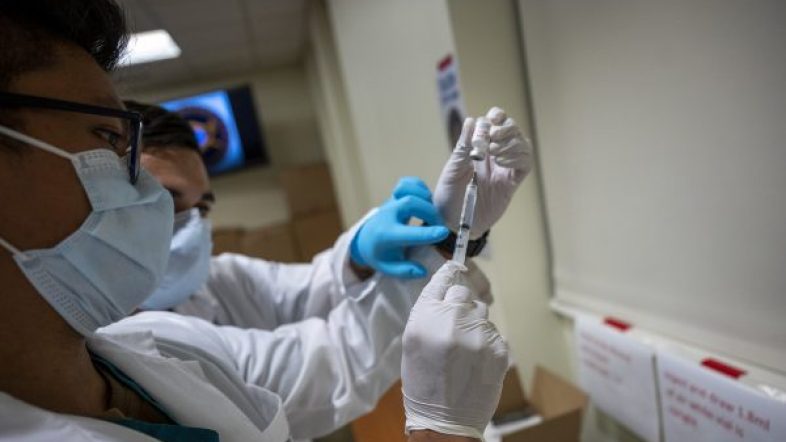 Last month in Beijing and several other cities, protests over heavy COVID-19 restrictions grew into calls for Xi Jinping and the Communist Party to step down. Creating havoc in the cities, resulting in violence and multiple deaths. Though late last week and over the weekend, it was reported that China decided to relax the restrictions. While there was initially surprise and relief amongst China’s citizens, many are now worried about the virus’s future and if they will meet the strict restrictions again soon, as leadership could backtrack and reimpose at any time.

The relaxation comes as China stated they will stop tracking some travel, potentially reducing the likelihood of people being forced into quarantine after visiting COVID hotspots. Enforced midnight Monday, part of the smartphone app used to record a person’s travel was disabled. Though the app used to track persons who have tested positive remains in effect.

As of now, it is still up in the air whether or not leadership will reinforce the strict “zero-COVID” policies, as it has been mentioned that they have done similar things in the past and would consider it if they deem it to be necessary.

According to AP, it seems as though COVID is still very much an issue in the eyes of those in China even though they instantly felt the relief of the strict policy being lifted.

“The easing of measures means a sharp drop in testing, but cases still appear to be rising rapidly. China reported 8,500 new infections on Monday, bringing the nation’s total to 365,312 — more than double the level on Oct. 1. It has recorded 5,235 deaths — compared to 1.1 million in the United States.
China’s government-supplied figures have not been independently verified and questions have been raised about whether the ruling Communist Party has sought to minimize numbers of cases and deaths.
Fever clinics at hospitals in Beijing received 22,000 patients on Sunday — 16 times higher than previous week.
Following a rush last week to buy cold and flu medicine in many major Chinese cities, pharmacies in Hong Kong have reported a run on such medications by customers supplying relatives in mainland China, according to Lam Wai-man, chairman of the pharmacy trade association in the semi-autonomous southern Chinese city. Hong Kong has already lifted most of its COVID-19 restrictions.
Facing a surge in COVID-19 cases, China is setting up more intensive care facilities and trying to strengthen hospitals’ ability to deal with severe cases. At the same time, part of the relaxation means the government will allow those with mild symptoms to recuperate at home rather than being sent to field hospitals that have become notorious for overcrowding and poor hygiene.
Reports on the Chinese internet, which is tightly controlled by the government, sought to reassure a nervous public, stating that restrictions would continue to be dropped and travel, indoor dining and other economic activity would soon be returning to pre-pandemic conditions.”

While China’s leaders have long praised the “zero-COVID” policy, many are now discussing the virus as much less threatening to the public as the omicron variant posing much less of a threat. And while there is still a chance of a flip in ruling, it seems for the people of China the protests paid off.