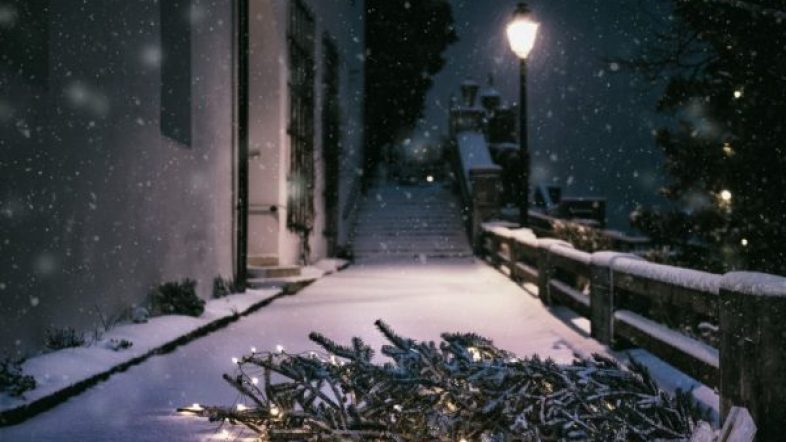 Many Americans are saying inflation is making it hard to afford Christmas presents this year. As Congress prepares to pass a massive $1.7 trillion omnibus spending package, the situation might become dire.

The rise in costs at the store and the gas pump has forced people to save more than they usually do in order to afford presents for their families.

“I have saved to be able to do Christmas with the kids,” Irene, from Arizona, told Fox News. “Things are a lot more expensive.”

A Fox News report found that even though inflation has dropped from 9.1% in June to 7.1% in November, 57% of American adults are still having to make ends meet in order to afford Christmas gifts this year.

One Arizona resident reported that his family has had to choose between a generous amount of gifts or “more important things that they might need.”

In spite of the financial difficulties Americans are facing during the Christmas season, the Senate moved ahead with the omnibus bill on Tuesday. The package includes allocation of thousands and even millions of dollars to projects such as the “Michelle Obama Trail,” naming a federal building after House Speaker Nancy Pelosi, and a number of LGBTQ+ activist organizations.

Republican senators such as Mike Lee (R-UT) and Rick Scott (R-FL) argue that the omnibus bill boils down to more government spending. Meanwhile, Americans continue to struggle to cover the cost of everyday expenses.