Comparison of Biden to Jesus is slammed on Twitter

Comparison of Biden to Jesus is slammed on Twitter 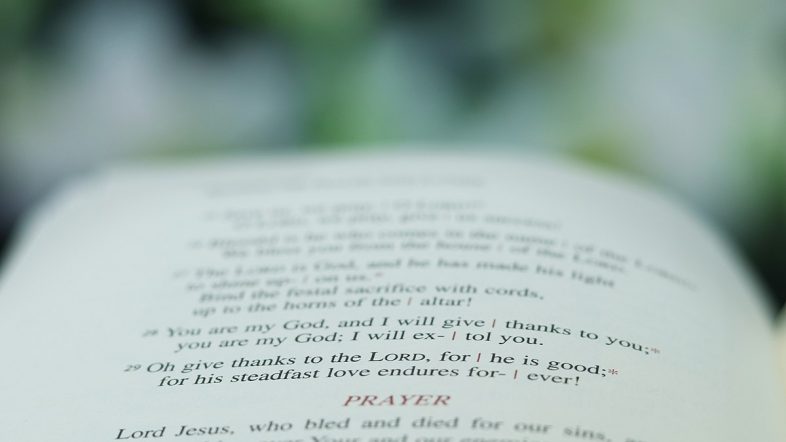 Professional basketball coach and NBA Analyst for the TNT network, Stan Van Gundy, was slammed on Twitter on Saturday after he compared President Biden’s student loan handout to the miracle of Jesus Christ’s fish and loaves. But is Biden’s handout actually a miracle? No. It is a burden on taxpayers and will have long-term consequences for the economy. Twitter followers despised the comparison of Biden to Jesus Christ.

On Saturday, the former head coach for the Orlando Magic and Detroit Pistons shared a biblical meme on Twitter in an attempt to mock conservative criticism of Biden’s widely maligned student loan handout proposed earlier this week.

The meme consisted of a classical painting of Jesus Christ’s miracle of the multiplication of the loaves and the fishes, whereby Christ fed a crowd of five thousand people with only a couple of loaves of bread and a few fish. The caption along with the painting sarcastically stated, “Jesus’s miracle of the loaves and fishes was a slap in the face to all the people who brought their own lunch.”

The meme seemed intended to rip on conservatives who have railed against the student loan handout, which was designed to use taxpayer money to absolve $10,000 of loan debt borrowed by each American college student making less than $125,000.

Red State front page contributor Bonchie laid out the crucial differences between the miracle and the student loan handout, tweeting, “The government isn’t Jesus and the loaves and fishes weren’t confiscated from dudes down the shore. The distribution also wasn’t targeted to a select few.”

See more of the slapping Tweets at Fox News.

President Biden’s handout is not a multiplication of fish and loaves. Instead, the handout is ignorantly harming the economy. “Nearly 60% of all student loan debt comes from the only 13% of Americans that have graduate degrees. Joe Biden claims to be for the working class but is going to make inflation worse for them while spending billions of their tax dollars to cancel the debts of high-income earners.” – Mercedes Schlapp

So, Mr. President, what would Jesus do?